A Bearcat for Life!

Graduate-level study at a U.S. university is not just about coursework and research, it's also about new experiences and discovering yourself. 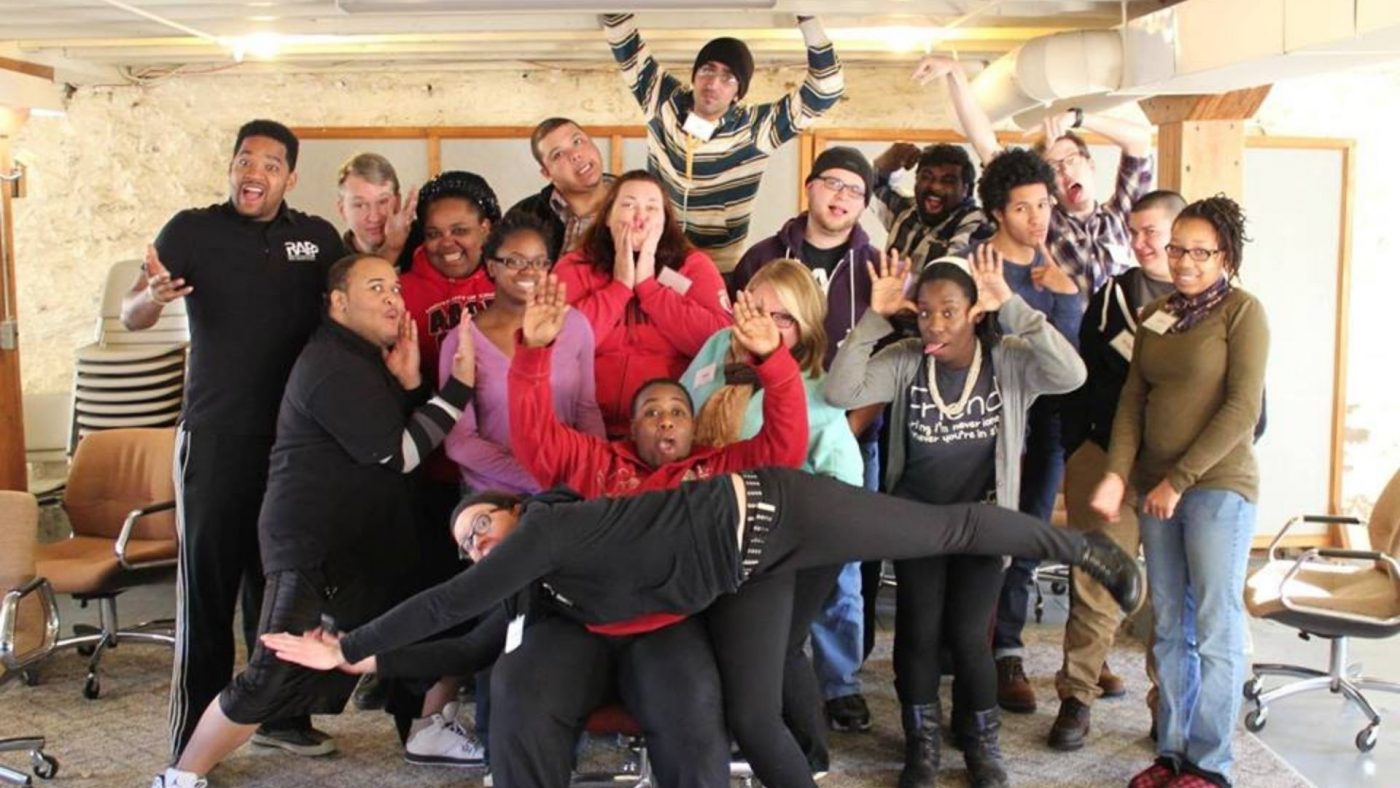 Sid Thatham (center, back row) learnt about cultural diversity and life in the United States by participating in the University of Cincinnati’s Racial Awareness Program. Photograph courtesy Sid Thatham

An American academic degree is often linked to better career prospects and job security, but we tend to forget the invaluable experience of learning—not just our course material, but about ourselves as well. I have always believed that leaving family and friends behind to travel, on my first-ever flight, thousands of miles to a new place to live among people from all over the world must be about more than just academic pursuits. I had applied to six universities, got into five of them, and ultimately decided to pursue a master’s in chemical engineering from the University of Cincinnati (UC) in the fall of 2012.

I had a vague idea about “GradLife” but upon getting to Cincinnati and speaking to fellow graduate students, some said it was all about coursework and research while others said that it’s reading literature and writing your thesis that gave you nightmares. A different set of folks said it’s student employment that will need a lot of getting used to.

Responses seemed to be based on personal experiences and all of them were different. That made me feel that my experiences might just be very different from all of theirs. I had often asked myself, “What am I going to take away in addition to my degree when I leave this place?” This question was my guiding principle during grad life, in the pursuit of learning about myself. I also keenly observed the college life that students had which was so different from my undergrad experience back home. As a grad student, I often asked myself how it would be possible to experience some of those aspects of college life.

The easiest way to find answers to these questions was to get involved on campus. I was the president of the Indian Student Association, a two-time vice president of the graduate student body, part of the search committee for UC president, the business lead for Hyperloop UC and an international ambassador for UC. I have also participated in TEDxUCincinnati and TEDxCincinnati.

My time on campus, the variety of professional and academic opportunities, and cultural diversity I experienced have helped me grow as a person. On-campus involvement has played a major role in my learning about equity along with diversity and inclusion. For international students who’ve only lived in a racially homogenous country, the value of racial diversity and inclusion was an alien concept as a kid.

The cultural diversity in the United States is like nowhere else. My involvement with the UC’s Racial Awareness Program (RAPP) was such an eye-opening experience and contributed a great deal toward my understanding of life in the United States and people in general. I learned that “diversity is being invited to the party; inclusion is being asked to dance.”

Through friends from RAPP, I got a chance to be a volunteer for TEDxCincinnati for three years. As a kid growing up in India, I’d always wanted to watch a TEDx event live since they weren’t big in my city back then. During this time, I was also a part of the first-ever Hyperloop team on campus and had a chance to do a TEDx talk about the student team. It was nerve-racking to speak in front of more than 800 people, but I got to overcome my stage fright that petrified me for 12 years. Leading a TEDx talk was once a distant dream, but to date I have done four.

I have also made several memories along the way—from my first cosplay for Halloween and eating the famous Girl Scout cookies that I had only heard of in the movies to visiting places where some of my favorite movies were filmed and eating food that astronauts eat on the International Space Station. Things that I did not even dream of have happened as well—from speaking at the World Bank to walking alongside Howard Schultz and Elon Musk.

However, this journey was not always easy. Sleeping under the table on campus to save time was a daily routine. Cooked food was a luxury. I had to often live off coffee, peanut butter and apples. I was not always able to make time for friends and family and I have not been able to make a trip back home for almost eight years.

Five years of graduate school and two graduate degrees later—I ended up staying back to get a Master of Business Administration (MBA)—I realized what my friends had told me was true, but in parts. I also realized there is so much more to the life of an international student in the United States. It really comes down to what you want from it. The more you give, the more you can take.

I started as a student in 2012 and graduated in 2017. I have been working at the university since then. My primary role is that of an energy engineer at the university’s power plant and I teach on-and-off. It has almost been a decade since I moved to Cincinnati. During this time, I have spent more time on campus than off campus, first as a student and now as an employee. This university has been a major part of my life and has been a home away from home. This place and the people here have taught me a lot and helped me rediscover myself. The past 10 years have been the toughest times of my life so far but also the most rewarding.

So, when you move to the United States, explore! Take that chance. Make the most of it. My student life in the United States took me places I did not think I would ever go, let me do things that I never thought I could do. There have been a lot of heartaches but no regrets.
I started off as an international student at the University of Cincinnati. I’m now a Cincinnati Bearcat for life.

Sid Thatham is an energy engineer and associate professor (adjunct) at University of Cincinnati.