Shreya Das, a story scholar at IIT Kharagpur, participated in the Fulbright fellowship to teach Bangla to students of Indiana University Bloomington. 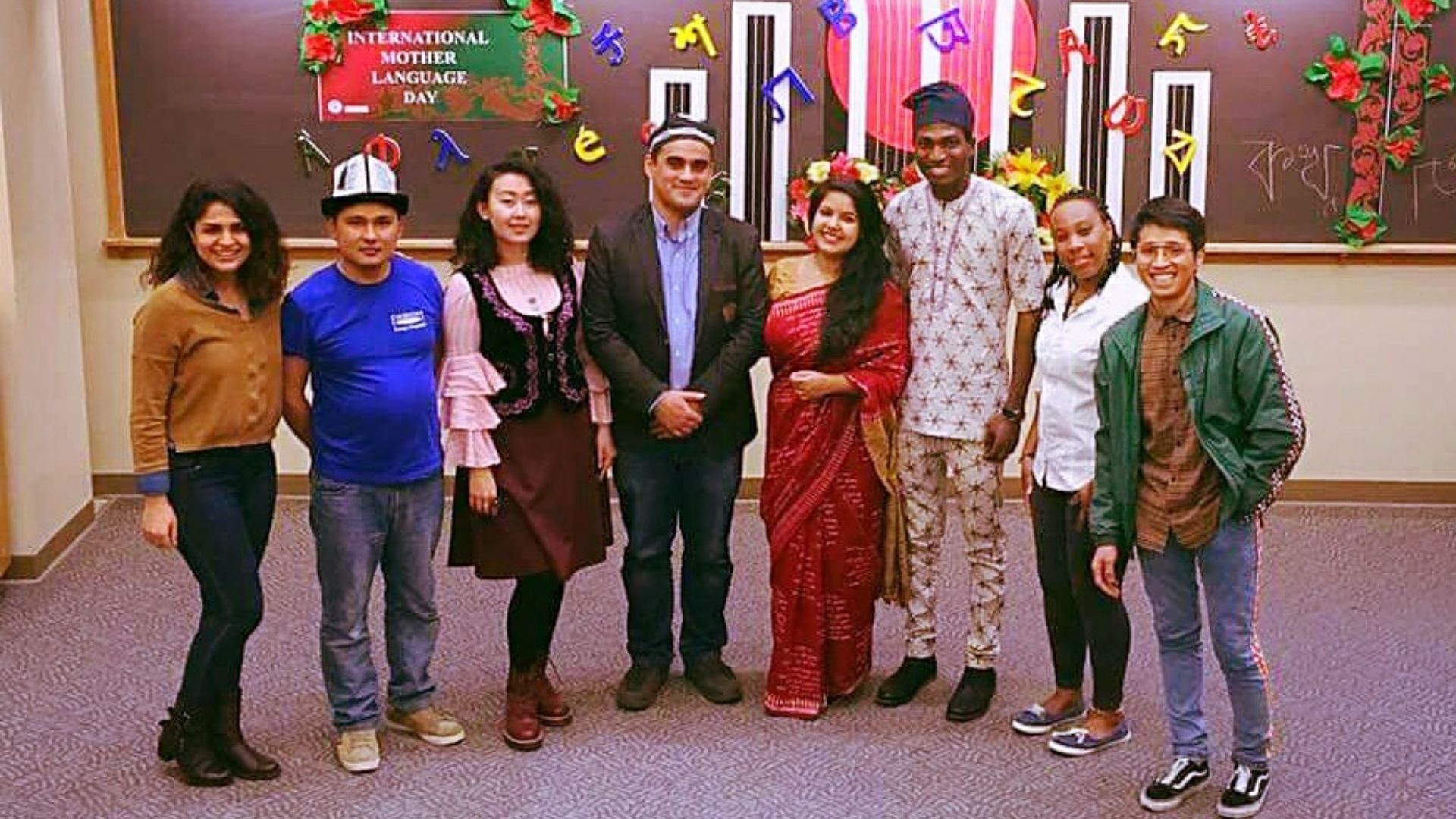 Introducing a slice of Bengali culture, Shreya Das taught Bangla to interested students of Indiana University Bloomington. She participated in the Fulbright Foreign Language Teaching Assistant Program in 2017-18, while she was working as a story scholar at the Indian Institute of Technology (IIT) Kharagpur. At present, she is working as a sub-editor at a market analysis firm, but aims to get back to academia.

“I was expected to perform a three-fold role at Indiana University,” says Das. “My chief role was to teach Bangla language, and culture, as a primary instructor affiliated to its Dhar India Studies Program. Second, I could credit courses as an exchange graduate student.” So, she took up courses related to her areas of interest, like American Modernism and ageing, women and war, feminist theories and India Lost and Found in Diasporic Feminist Films.

“Additionally, my role as a cultural ambassador from India inspired me to organize and host various cultural events as well as represent Indian (Bengali) culture and heritage in several international events through music, recitation, mehendi designing, etc.,” she adds.

As a teacher, Das acknowledges that irrespective of nationality or education system, the nature of all language learners remains universal. “Students like to attend a learner-centered classroom, where the approach of teaching is inductive,” she says.

According to her, one of the best parts of American academia is that undergraduate students have the liberty to experiment with their choices, as the flexibility of the system allows it. “One of my students took up Chinese, Japanese and Bangla (elementary level)—all these languages in one semester, and performed very well indeed. Another student studied Bangla, music and botany, and reportedly enjoyed the variety,” says Das.

“As a teacher, I have always liked to break the banality of a conventional classroom,” she continues. “The academic environment in the United States supported my beliefs. Most professors could be role-models for teaching, giving preference to learning rather than grades.”

Das also enjoyed having students from different ethnicities and nationalities in her classroom. “The diversity of the classrooms contributed to an amalgamation of voices, built with varied perspectives of looking at a text.”

Das feels that the Fulbright experience made her understand the significance of interdisciplinary studies. “It has broadened my academic horizon and has inspired me to look for prospects beyond the canon of English literature. Furthermore, my writing skill has developed more,” she says.

Das shares that, at a personal level, the Fulbright fellowship fueled the wanderlust in her, as it gave her the opportunity to travel abroad for the first time. “I travelled to more than 15 states in America, mostly solo, in 10 months. The heterogeneity among different states was amazing and worth discovering,” she says.

From cultural shocks to embracing cultural differences, America, she says, gifted her “a spoon of cultures from various corners of the globe.” 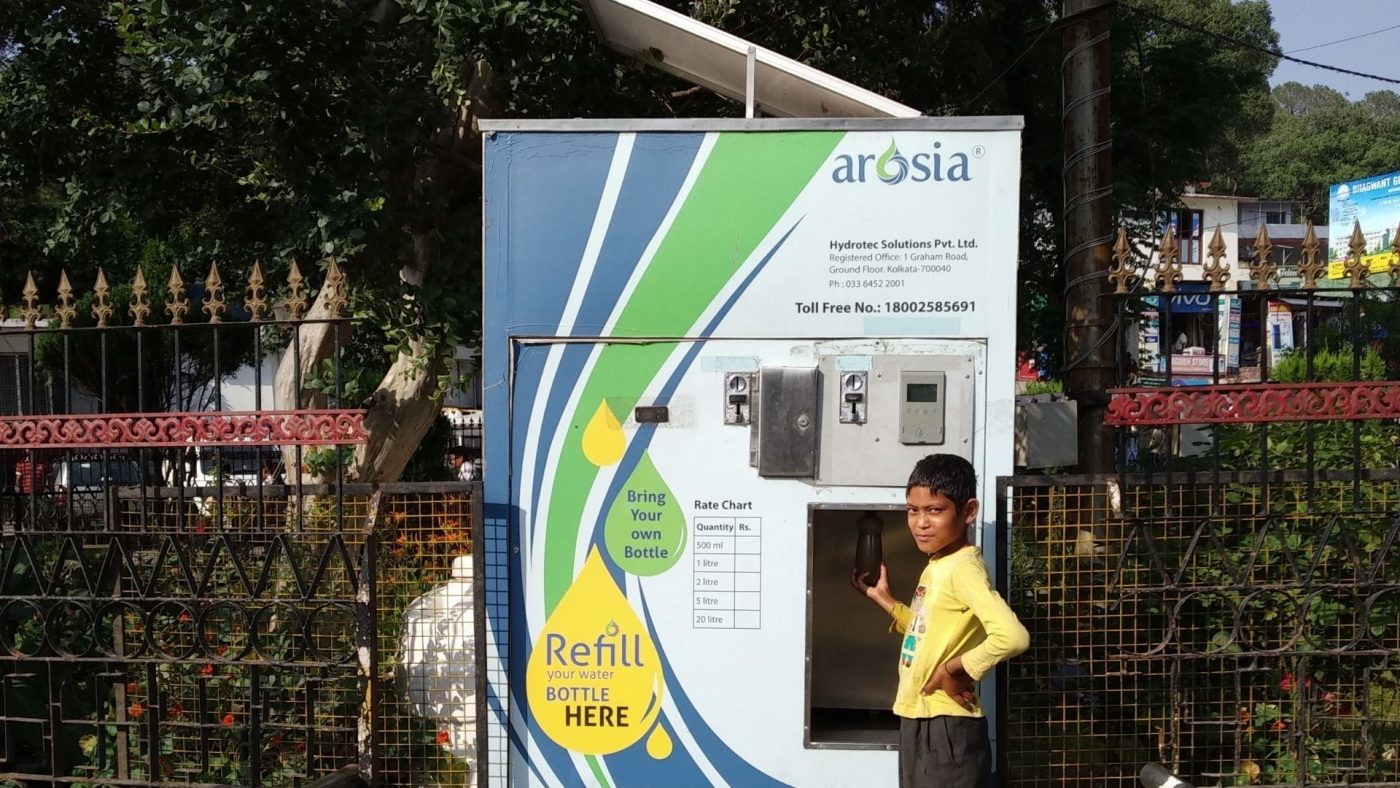 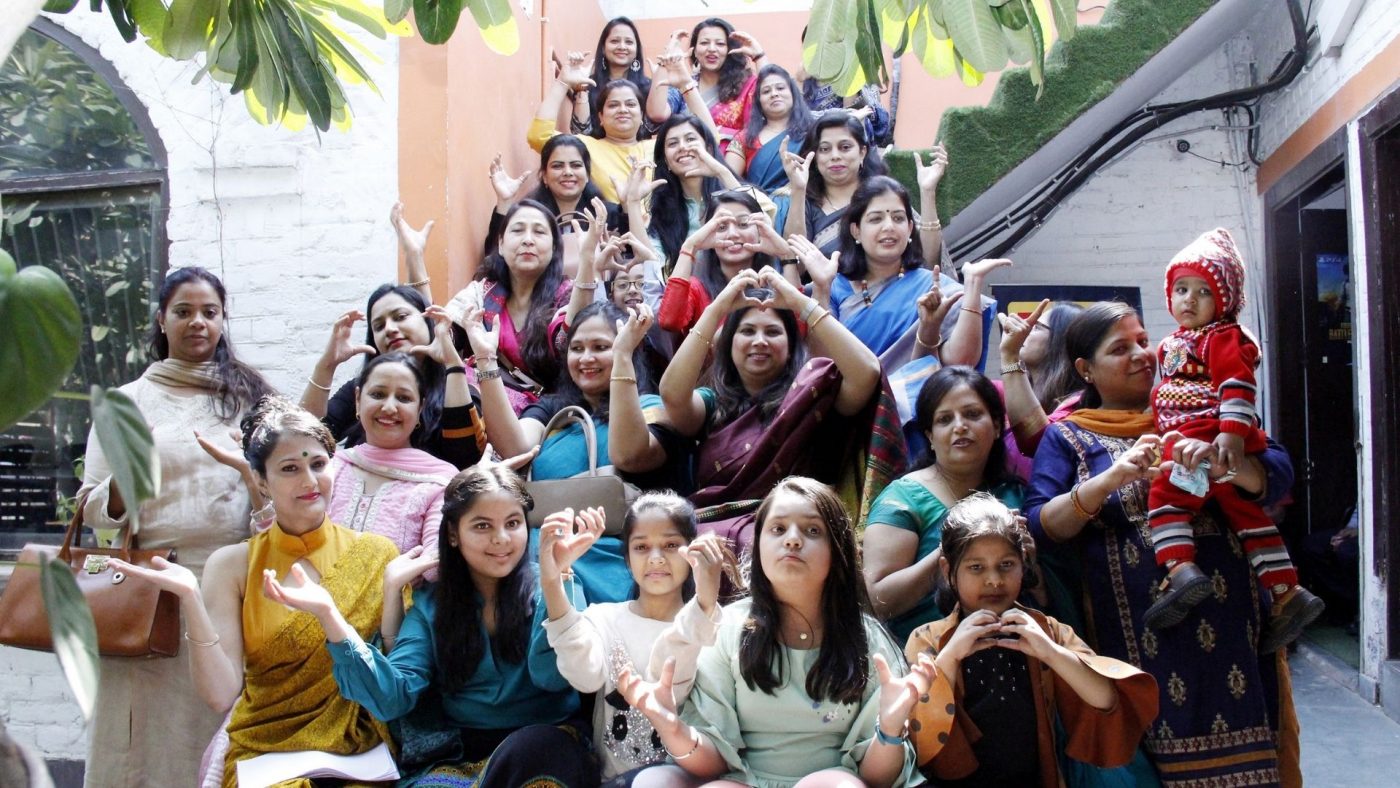 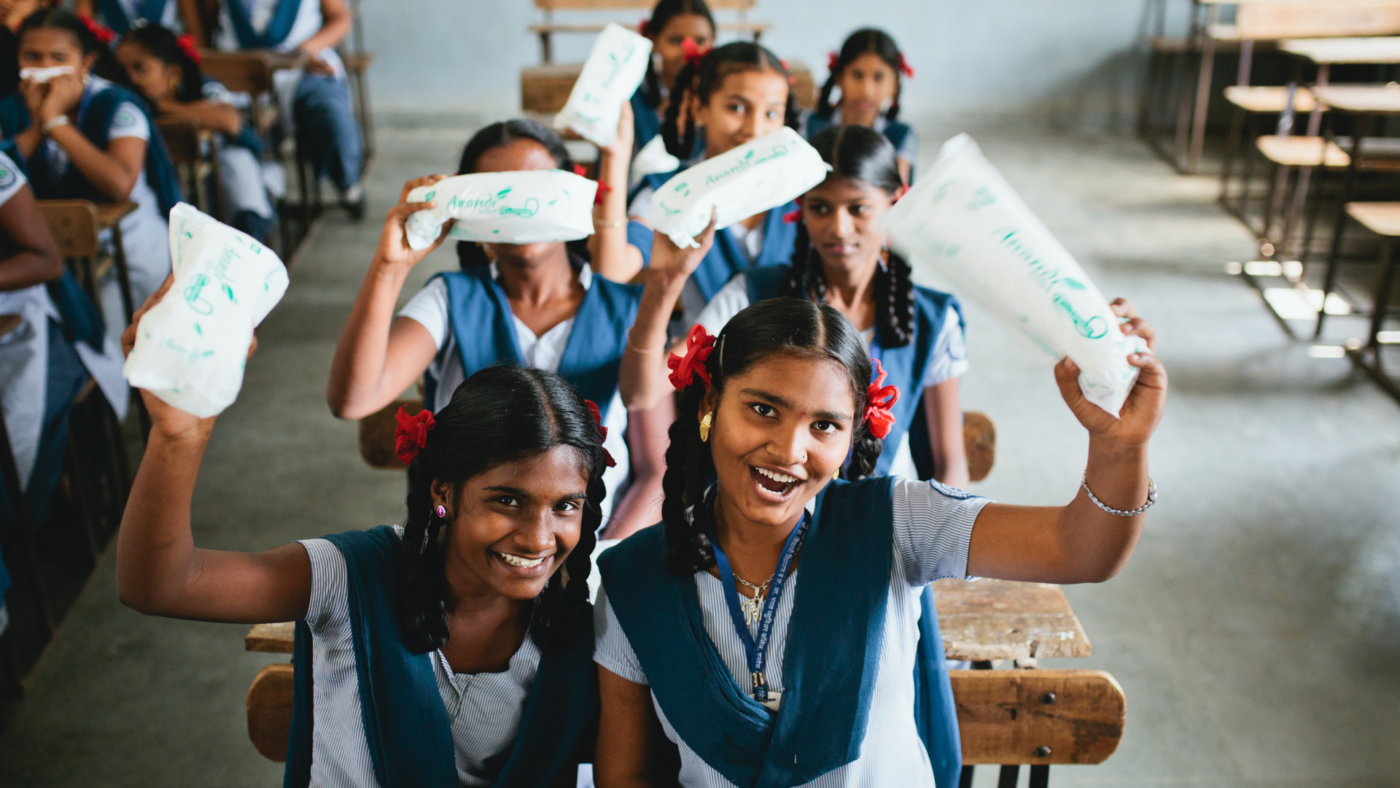 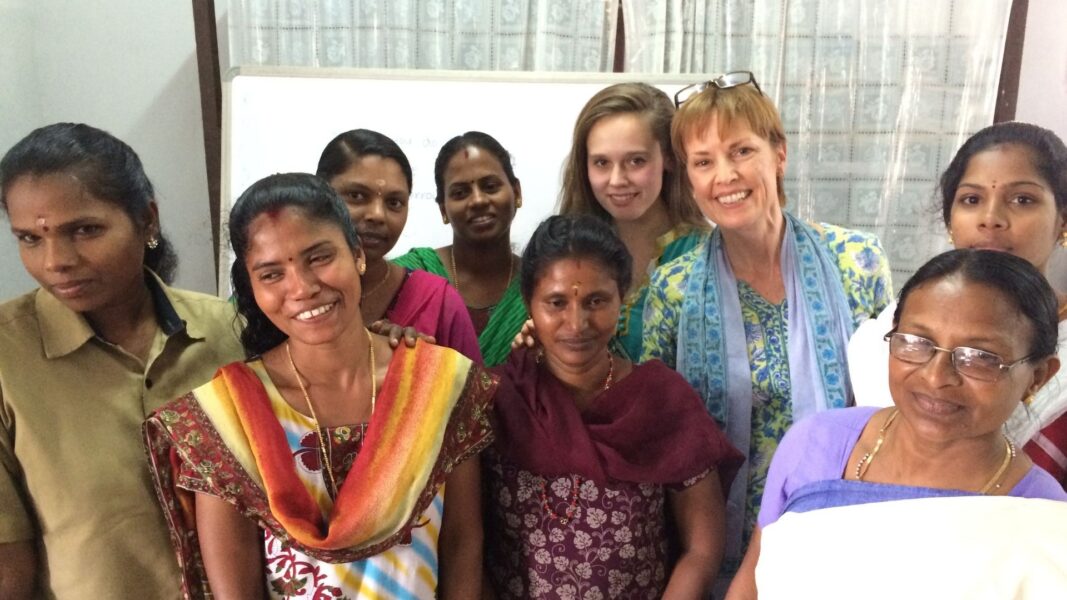