A New Direction for Solar Efficiency

Renkube, a Bengaluru-based start-up, has developed a mechanism which can increase the efficiency of solar panels by redirection of sunlight and contribute to lowering of carbon footprints. 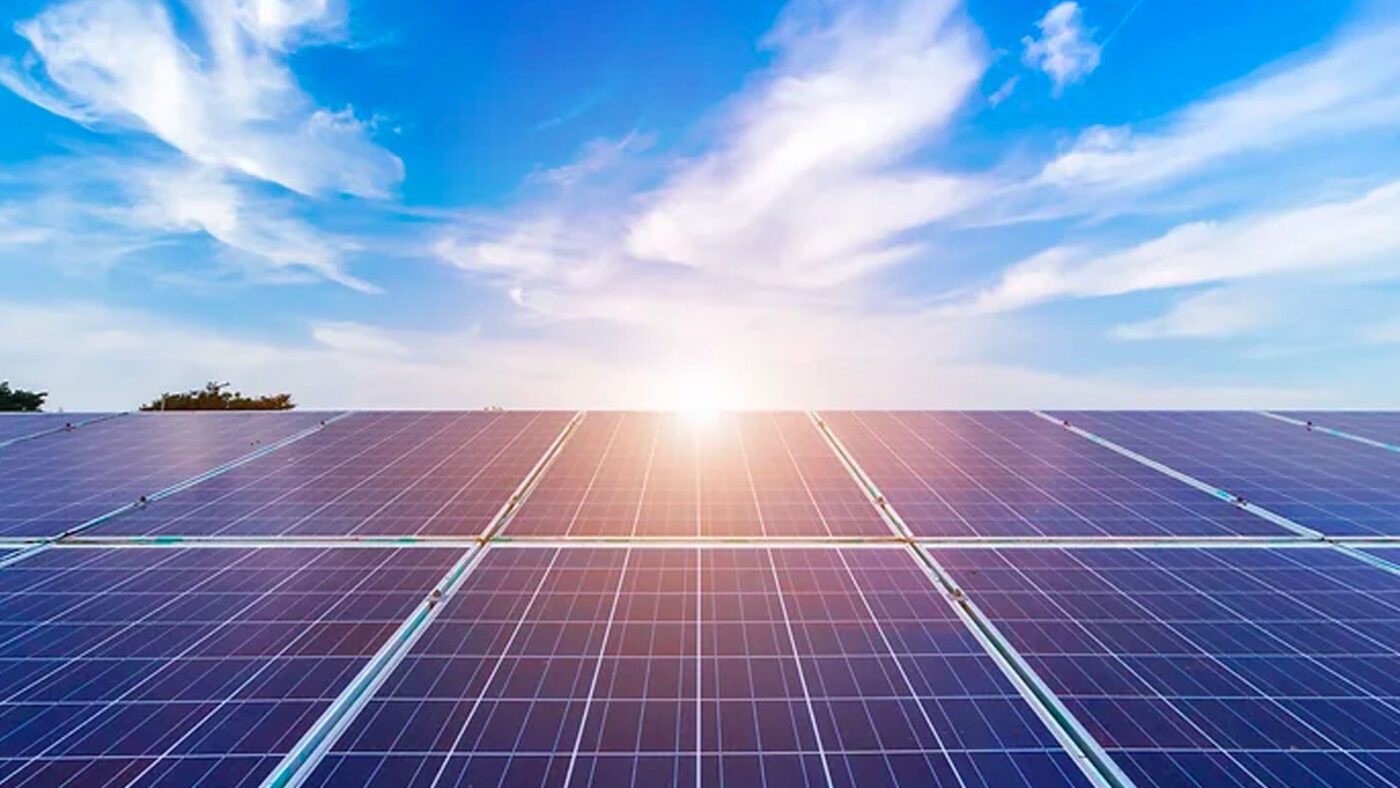 Renkube, a Bengaluru-based start-up, has developed a mechanism which can increase the efficiency of solar panels by redirection of sunlight and contribute to lowering of carbon footprints.

Existing fixed-tilt solar panels generate peak power only at noon. At other times of the day, the panels are not utilized to their full capacity. For instance, at 9 a.m. the solar panels could be generating only 50 percent power. Renkube, a Bengaluru-based start-up, has developed a passive mechanism called Motion Free Optical Tracking to redirect sunlight. By increasing the redirection of light at the times the panel is not performing at its full capacity, this technology can increase the efficiency of solar panels by 20 percent over the course of a year and contribute to lowering carbon footprints.

A solar research and development (R&D) company, Renkube was founded in 2017 with the aim of producing cutting-edge products in the renewable energy field. The start-up received training at the Nexus Start-up Hub at American Center New Delhi.

SPAN interviewed Lakshmi Santhanam, co-founder and principal engineer at RenkubeLakshmi Santhanam, co-founder and principal engineer at Renkube, on how the company is reshaping solar energy for the future. Santhanam has a Ph.D. in network security from University of Cincinnati and about 10 years of experience in various companies including Qualcomm, Intel and Cisco.

Excerpts from the interview.

What is Renkube’s origin story and what were its founding principles?

Renkube is a solar R&D venture started by a group of ex-Cisco colleagues with a vision to build innovative products in the renewable energy space. We wanted to create something new and started with converting heat to electricity (solar thermal). But the unit cost economics did not work out. We found that optical tracking of the sun for traditional photovoltaic systems was impossible to achieve.

We took this as a challenge and wanted to take a cross-disciplinary approach to solving the problem. The team applied its software expertise in the field of solar and optics, and developed a proprietary software. Our software creates optimal designs of solar glass using advanced algorithms. Using this, we built more than 200 designs, validated them in other industrial software and iteratively improved it in every physical prototype we built.

How do you describe Motion Free Optical Tracking to people who are not yet familiar with your work?

Just as a sunflower tracks the movement of the sun across the sky, Renkube offers a new type of glass for solar panels that tracks the sun. Our glass achieves this without electrical, mechanical or software components and can capture more sunlight in a stationary position, thereby boosting the energy generation in the panel by 20 percent.

What have been some of the biggest changes you’ve noticed in the solar energy sector since Renkube was formed?

The solar energy market has been growing by leaps and bounds and still has a boom period ahead, to achieve the Indian government’s ambitious milestone of 450 gigawatts of renewable energy capacity by 2030. We believe bifacial solar panel and glass-on-glass module development have tremendous potential and we are excited about integrating Renkube’s technology with these upcoming trends in photovoltaics.

Can you share some of the main takeaways from your experience with the Nexus Start-up Hub? What insights did you gain about launching and running a start-up?

The eight-week intensive incubation course by the Nexus Start-up Hub offered a comprehensive and holistic course for early-stage start-ups like ours. The program quality, delivery, mentoring session and pitch training were awesome. The Start-up Hub team is the perfect size to ensure personalized feedback is given on every pitch and presentation. The feedback sessions were also very helpful in taking our business plan forward.

How was the roll-out of the Motion Free Optical Tracking technology and what does the future hold for Renkube?

We are in the early stages of product development and are working with a number of top glass and photovoltaic manufacturers. Trials have been scheduled in the upcoming months, which we are all very excited about. We hope Renkube’s technology will eventually be present by default in every solar panel manufactured worldwide!