Reducing food wastage can help conserve resources and the environment. 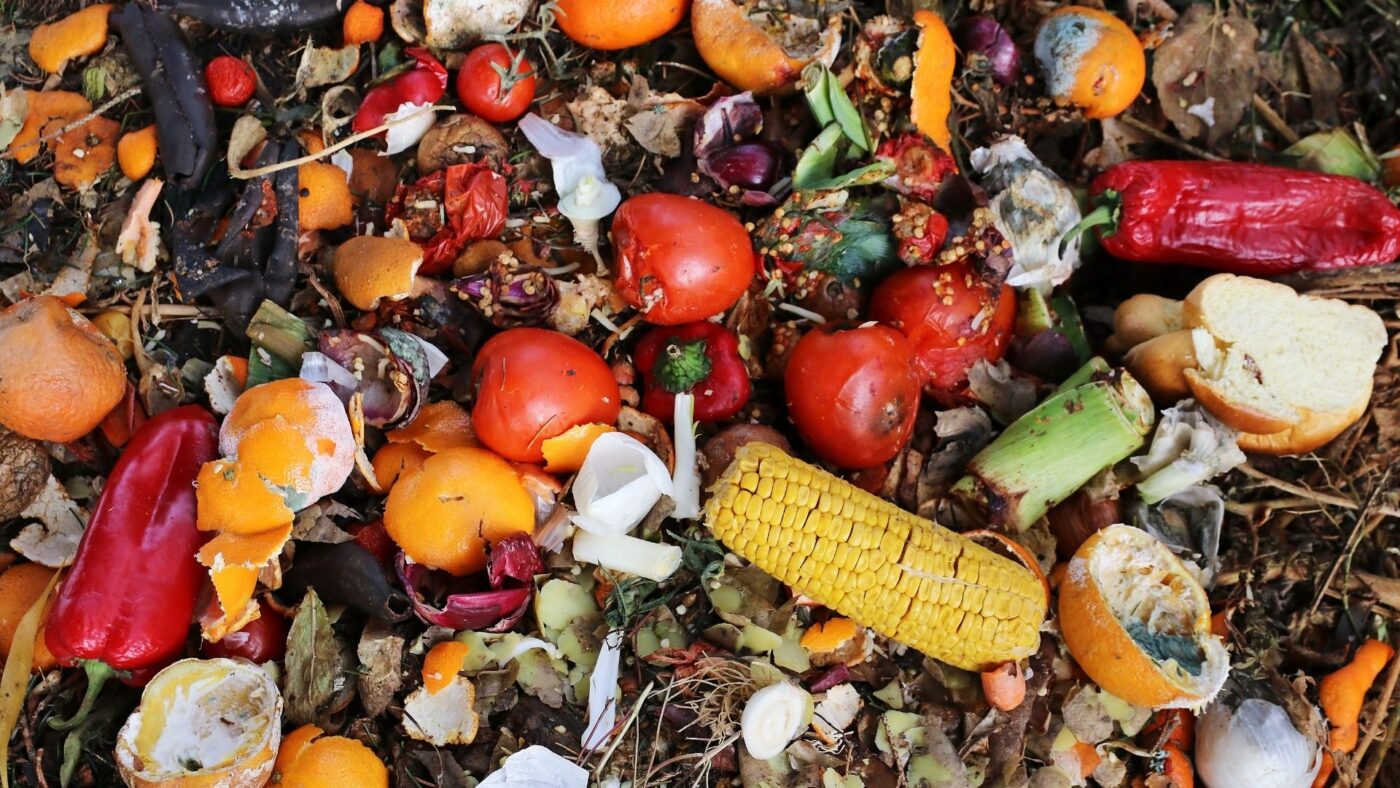 Reducing food wastage can help conserve resources and the environment.

What we don’t eat can sometimes be as detrimental as what we do eat, albeit in a different way.

Food waste—food that is produced but is not consumed for various reasons—affects food security, the environment and, by extension, all of us. In March this year, the United Nations Environment Programme (UNEP) published its Food Waste Index Report 2021, which found that up to 10 percent of greenhouse gas emissions are associated with wasted food. Greenhouse gas is a major contributor to global warming.

In the foreword to the report, UNEP Executive Director Inger Andersen notes, “If food loss and waste were a country, it would be the third biggest source of greenhouse gas emissions.” The report estimates that about 931 million tons of food waste was generated in 2019, more than 60 percent of which came from individual households. Twenty-six percent came from food service, and another 13 percent came from retail sources. This means that an estimated 17 percent of the total food produced each year is wasted.

“The findings are consistent with our study findings,” says Debasmita Patra, food waste researcher and assistant research professor at the University of Maryland’s Department of Environmental Science and Technology. Patra, who has a Ph.D. in sociology from University of Hyderabad, coauthored a study in 2020 that found that food date labeling such as “best-by” dates has caused a global uptick in food waste over the past decade.

Food is wasted in many ways, from harvested vegetables and grains that rot at the farm or in warehouses and unsold merchandise in stores to people not finishing their meals and leftovers going bad in the fridge. Patra says it can be challenging to quantify the myriad ways this happens. She cites reasons including lack of education, lack of food preservation knowledge and lack of labeling regulation. Sell-by and fresh-by dates might be misleading to consumers, who throw food away before it has truly reached the end of its shelf life.

“There are numerous concerns when the wasted food reaches the landfills in terms of environmental impacts, air pollution and groundwater contamination,” says Patra.

When waste food reaches landfills, the decomposition of organic material creates landfill gas, which is composed of roughly 50 percent methane, 50 percent carbon dioxide and a small amount of non-methane organic compounds. Methane is a potent greenhouse gas that is 28 to 36 times more effective than carbon dioxide at trapping heat in the atmosphere over a 100-year period, according to an Intergovernmental Panel on Climate Change assessment report.

Food waste reduction might not have been a focus of many countries’ or companies’ efforts to date, but the UN and other organizations hope to change that. Interestingly, the UN report finds that, although data is low, the amount of food waste is similar across the economic spectrum, from high-income to low-income groups. People and companies are as likely to waste in one group versus another. However, the points in the supply chain where food is wasted are different. High-income food waste happens at the household level, while low-middle income happens more on the farm level or intermediate level. For instance, in rural areas, food may be wasted in storage, where there isn’t adequate infrastructure or food processing. It is very difficult to track food waste causes from farm to fork, says Patra, and doing so would cause great expense.

Patra was attracted to work on food waste “because it has the potential to address world hunger, food insecurity, [a] cleaner environment, sustainable agriculture” and many more issues, she says. “When you, as a consumer, waste food, you are wasting the produce as well as all the other costs associated with it—transportation, processing, packaging and labor, to name a few. I am keen on providing solutions to reduce food waste because it can solve so many problems in our society.”

The UN Sustainable Development Goal target 12.3 is clear: “By 2030, halve per capita global food waste at the retail and consumer levels and reduce food losses along production and supply chains, including post-harvest losses.” The United States’ own goal is to cut food loss and waste by 50 percent by 2030.

Patra says there are many ways to reduce food waste, from actions taken at the individual level all the way up to more systemic governmental interventions. She suggests targeted education meant to change behaviors and attitudes. Specifically, tools like social media campaigns, training on how to interpret sell-by and best-by dates, and education on  how to preserve food better could help reduce wastage.

At the household level, Patra suggests measures like consuming all the food that is purchased, preserving the leftovers, freezing the product before it expires, and not confusing the suggested date label with food safety deadlines.

“In our research, we find that people did not realize that their individual act of wasting food might have such a huge impact on the society,” she says. “I am hopeful that more and more people will soon realize this, and won’t waste food.”