Fulbright-Nehru Fellow Joshua Apte’s research group at The University of Texas at Austin is part of a collaborative effort to understand the relationships between urban air pollutant emissions, population exposure and human health. Joshua Apte monitors pollution levels on his laptop as he travels in an autorickshaw during rush hour in New Delhi. Photograph by Altaf Qadri © AP Images

You can’t manage what you don’t measure” is a popular phrase in management consulting. So, while it’s widely known that the air in New Delhi, as well as in many other major cities around the world, is badly polluted, just that knowledge is not sufficient. To effectively combat air pollution and improve public health, city planners, air quality regulators, health care providers and others need precise information about the different types of pollutants and how they interact.

“The bottom line is that without accurate measurement, we are flying blind in terms of understanding the sources of air pollution and what we can do about them,” says Joshua Apte, assistant professor in the Department of Civil, Architectural and Environmental Engineering at The University of Texas at Austin. Apte was a Fulbright-Nehru Fellow at the Indian Institute of Technology (IIT) Delhi in 2010. “International collaboration is essential to address these problems. So, it’s fortunate that Indian and American scientists are working closely together to get a handle on air pollution and its sources.”

These scientists are tracking air pollution in cities—Apte’s area of focus—and in the sky, where Sagnik Dey, associate professor at the Centre for Atmospheric Sciences, IIT Delhi, leads an effort to measure India’s air pollution from space using satellites.

“Satellites provide a wealth of information about the changes in Earth’s environment, which is more important for India…as we do not have robust observational systems in sectors such as air pollution,” says Dey.

“Air pollution is not limited to the Delhi region, but is at alarming levels in the entire Indo-Gangetic Plain, where more than 700 million people live,” he says. “Air pollution has been increasing in many Tier II and Tier III cities. And, air pollution is very high in rural areas as well. So, the belief that it is an urban problem is not true for India.”

The other collaborators for this effort include Gazala Habib, an associate professor at IIT Delhi, and Sarath Guttikunda, founder and director of the website www.urbanemissions.info, a repository of information, research and analysis related to air pollution in India.

A major focus of Apte’s research is particulate matter. These microscopic solids, much smaller than the width of a human hair, cause a wide variety of health problems when inhaled.

“We care about all pollutants. But, particulate matter is the one we care about the most, because it’s estimated that between 7 and 12 percent of all human deaths on the planet are caused by particulate matter, and the impact on public health in India is enormous,” says Apte. “How we solve the problems of particulate matter in Indian cities is complicated because there are so many different sources, including vehicular traffic; construction; electric power generation; industries; diesel generators; the use of wood, coal and dung as fuel for stoves; the burning of crop fields…there are a dozen different pollution sources in most Indian cities.”

Apte and other researchers rely on electronic monitoring devices, or sensors, to measure levels of air pollution, how they vary over time, and how they respond to mitigation efforts. But, in addition to being expensive and, therefore, relatively scarce, most air pollution sensors are static—they are installed in a certain location. Thus, they can only measure air pollution in that one spot. Apte’s group is broadening scientists’ overall understanding of air pollution in India, and elsewhere, by integrating findings from lower-cost mobile sensors mounted in vehicles that move throughout cities.

“Mobile measurements help fill the gaps in our understanding of what people are breathing and what the sources are,” says Apte. “As we become more sophisticated in our measuring, we will be able to make the findings much more compelling. For example, we would be able to map the air pollution levels in front of someone’s home.”

Apte and his collaborators believe that the solutions to India’s air pollution problems must be based on accurate and comprehensive research, of the kind they are pursuing.

“Science needs to be deeply integrated into how we measure environmental problems as well as the regulatory measures we adopt,” he says. “Air pollution imposes tremendous costs on society, but it’s not an easy problem to solve. We need science in order to develop effective air pollution regulations and to see whether the policies we adopt are effective or not,” adds Apte. “Our entire focus,” says Dey, “is to generate strategic knowledge for the policymakers.” 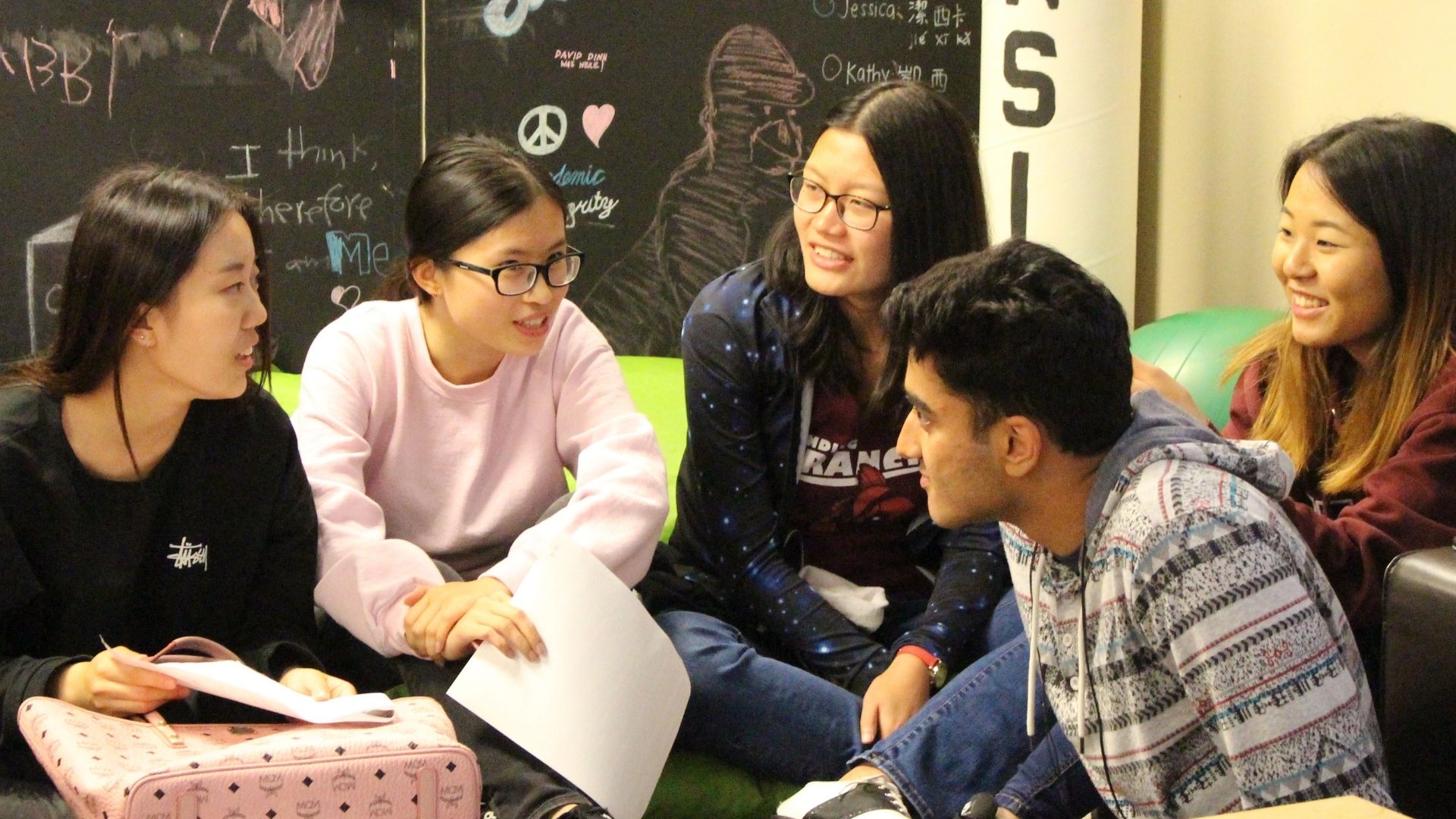