Safe Spaces for All 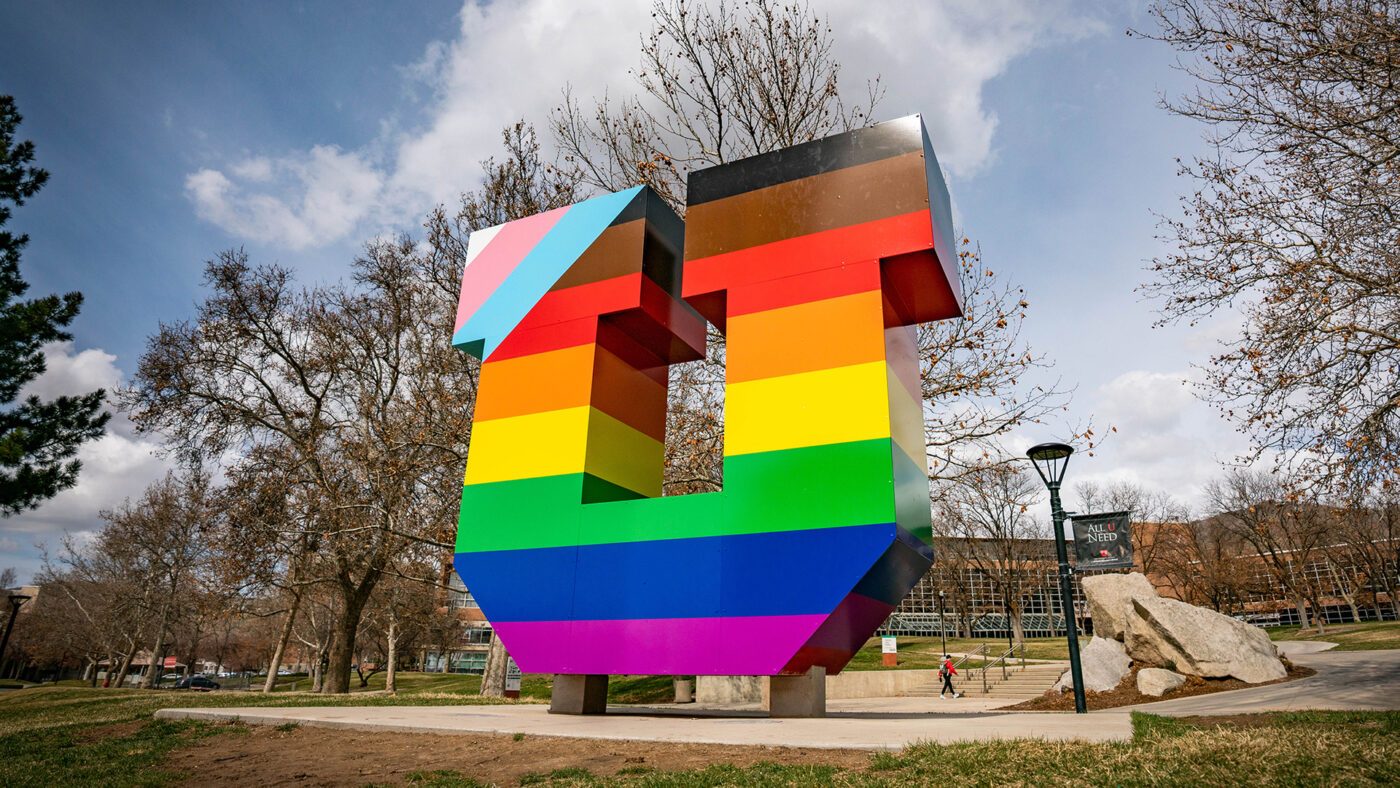 For many students at U.S. universities, their visit to a campus LGBTQIA+ center might be where they feel understood for the first time. They’re safe places for students to congregate, celebrate and receive services like counseling, healthcare and scholarships. The centers often serve as a lifeline for those students who don’t receive such support in their home communities.

At the University of New Mexico, LGBTQ Resource Center Director Frankie Flores (They) says they want the center to live up to the motto that when the most marginalized are upheld, everyone benefits. Third-person personal pronouns, used to describe a person or people, include the gender-neutral they/them/theirs. These words traditionally referred to a plural number but today are used by some individuals who identify as gender nonbinary or who prefer not to share gender information. Other pronouns include the feminine she/her/hers and the masculine he/him/his.

Flores has earned the nickname of Mama Frankie because of their involved nature with their students. They frequently spend time in the center’s common area, where they offer advice or just listen. This has led to Flores recognizing and filling needs among the student population. For example, when Flores heard several students talking about asexuality, they decided the center would begin celebrating Asexuality Week. Students identifying as asexual were thrilled to be represented.

Flores’ center offers many extra services on top of traditional ones, such as always having simple meals on hand to ensure students never have to go hungry. The center offers regular HIV testing. Flores says the center has a resident counselor who offers confidential services because many students don’t feel comfortable seeing other on-campus counselors.

The center’s physical location is a haven for many students who are afraid to come out on campus, and often gives them the confidence to take that first step. Flores recalls one quiet male student who donned a dress at the center and Flores walked the student to class in their first coming-out experience.

Flores is an advocate for changing campus-wide policies in order to bring change that benefits everyone. Their center worked with the university to permit the use of chosen instead of given names after a student in gender transition nearly failed a major assignment because they wrote their chosen name on it.

The University of Utah’s LGBT Resource Center also helped their institution switch to self-identified chosen names, gender and sexual identity in campus systems. The center was first housed in a converted janitorial closet before literally coming out of the closet and into larger offices. Today, the center empowers LGBTQIA+ students to grow as leaders and learners in many ways, says Clare Lemke (She/her/hers), the center’s director. Students learn to navigate the university environment, explore their own identities and develop as leaders. The center also assists students financially. It worked with alumni to award $33,000 in scholarships for the 2021-22 school year.

The University of Utah’s LGBT Resource Center, like the one at the University of New Mexico, continues to impact students’ lives despite the pandemic. It virtualized its programming and services, introducing online office hours and a virtual student lounge. “This allowed us to reach many students who typically would not be comfortable entering our physical lounge,” says Lemke, so online efforts will continue this fall. More than 60 students participated in the center’s Lavender Graduation for LGBTQIA+ students this year, which was a record high.

Some universities go beyond the student- and institution-centered LGBT center and have organizations or think tanks dedicated to tackling policy issues in their states and in the world at large. Vanderbilt University in Tennessee has an LGBT center but also houses an LGBT Policy Lab. It studies and addresses how public policies impact the lives of LGBTQIA+ people, bringing together an interdisciplinary team of faculty, students, staff and community members to examine the causes and consequences of such policies and advocate for change. The lab has raised more than $2 million in outside funding. Policy Lab scholars have also published their research in prestigious publications.

Lemke offers simple ways for institutions to tackle inclusion and advocacy issues. “One of our values as a center is that LGBTQIA+ advocacy is all of our work. Cultural change does not happen on a campus via a single office. Each person—student, faculty or staff—can make a difference in their area of influence, no matter how seemingly small, in working toward a more inclusive, equitable campus,” she says. “Start by noticing gaps and barriers in how students are experiencing your institution, ask questions about how a policy or practice impacts LGBTQIA+ students and other students with minoritized identities, and seek out professional development on how to incorporate more inclusive practices into your specific role.” 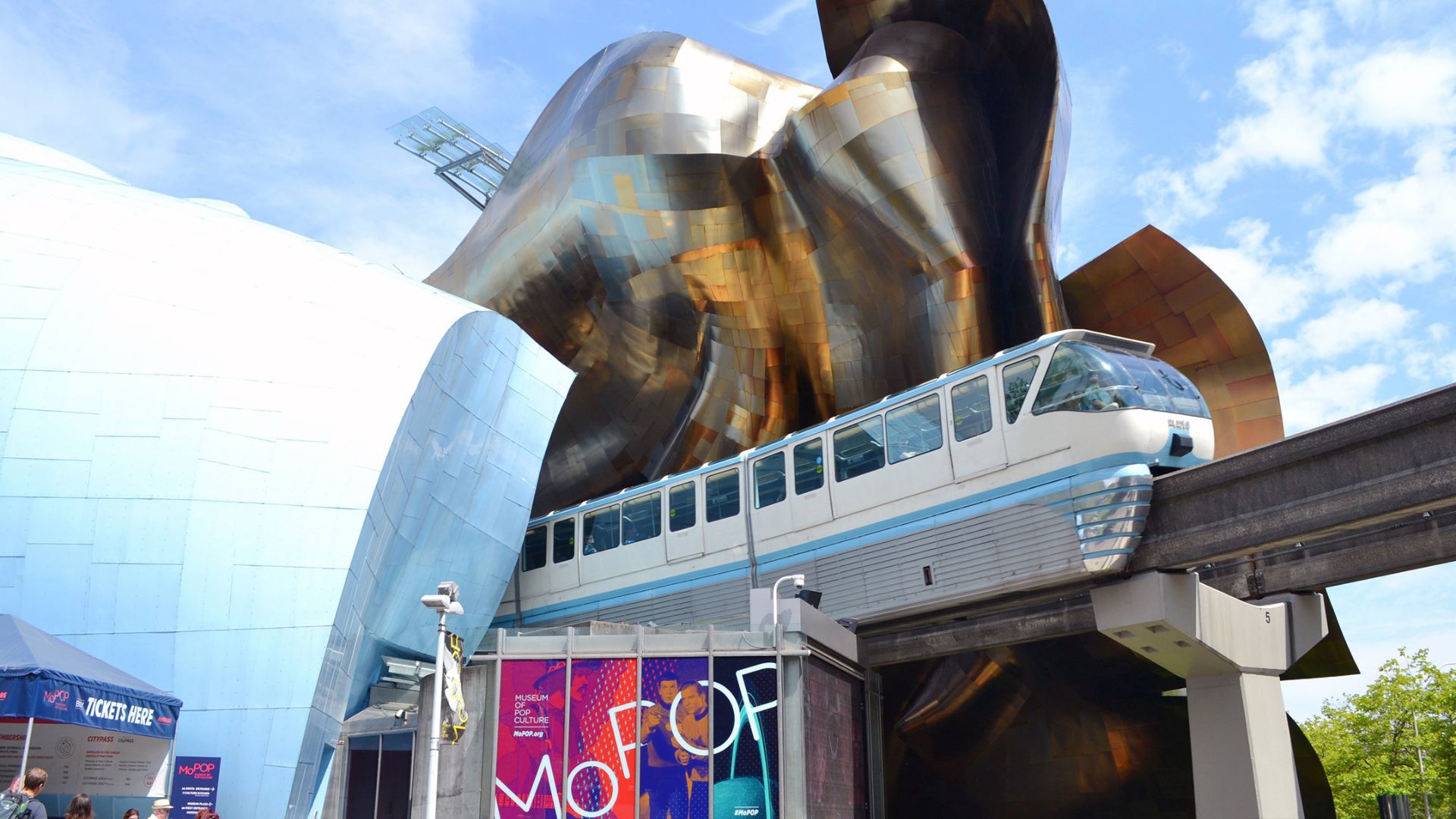 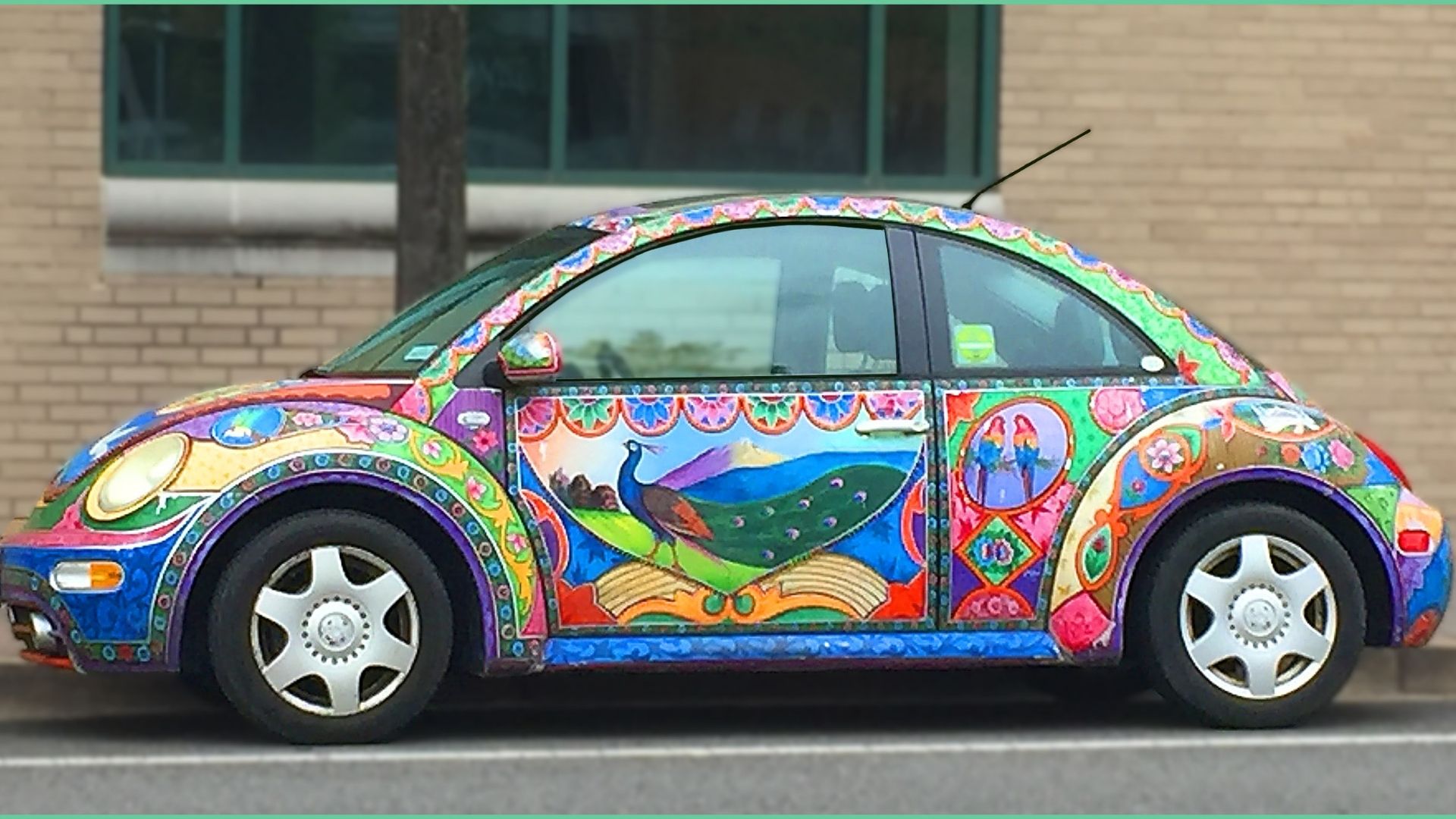 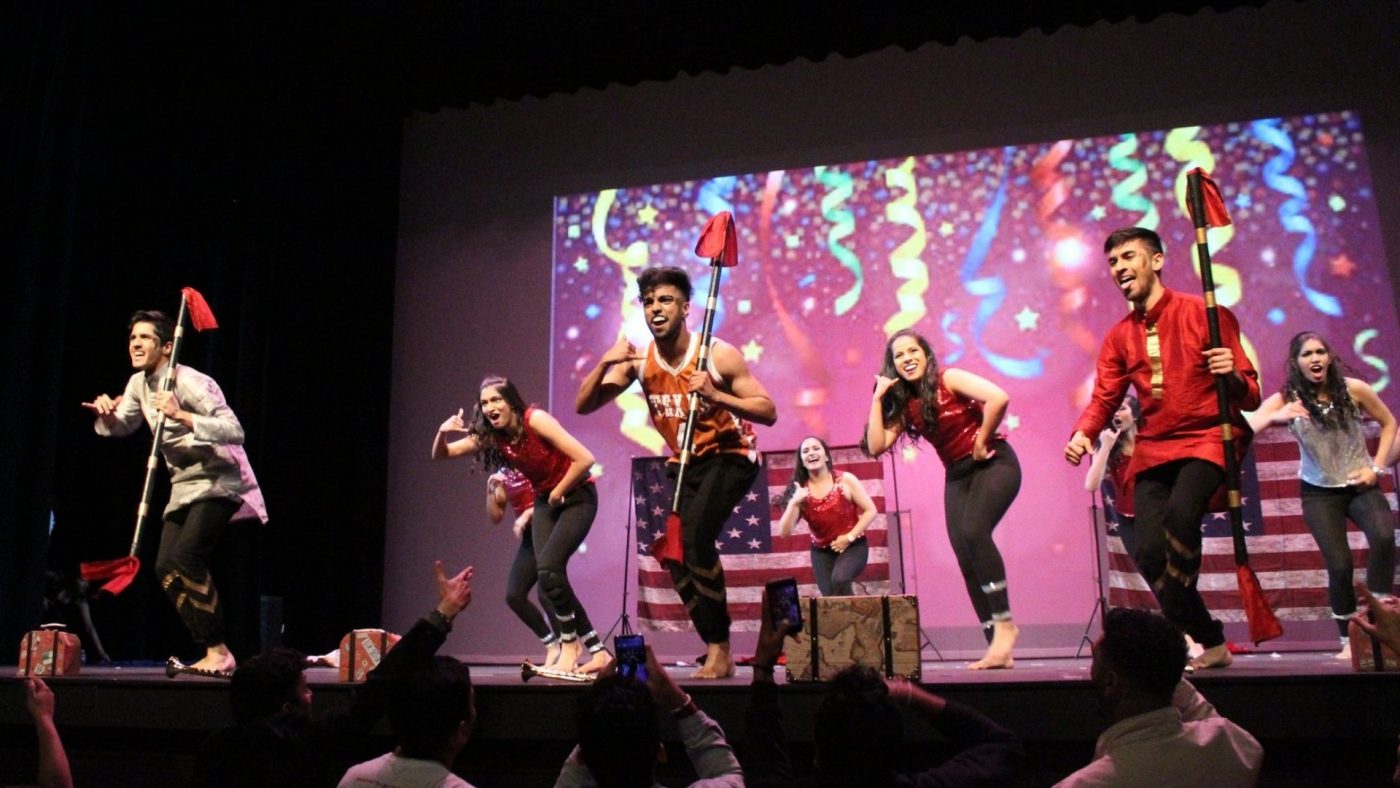 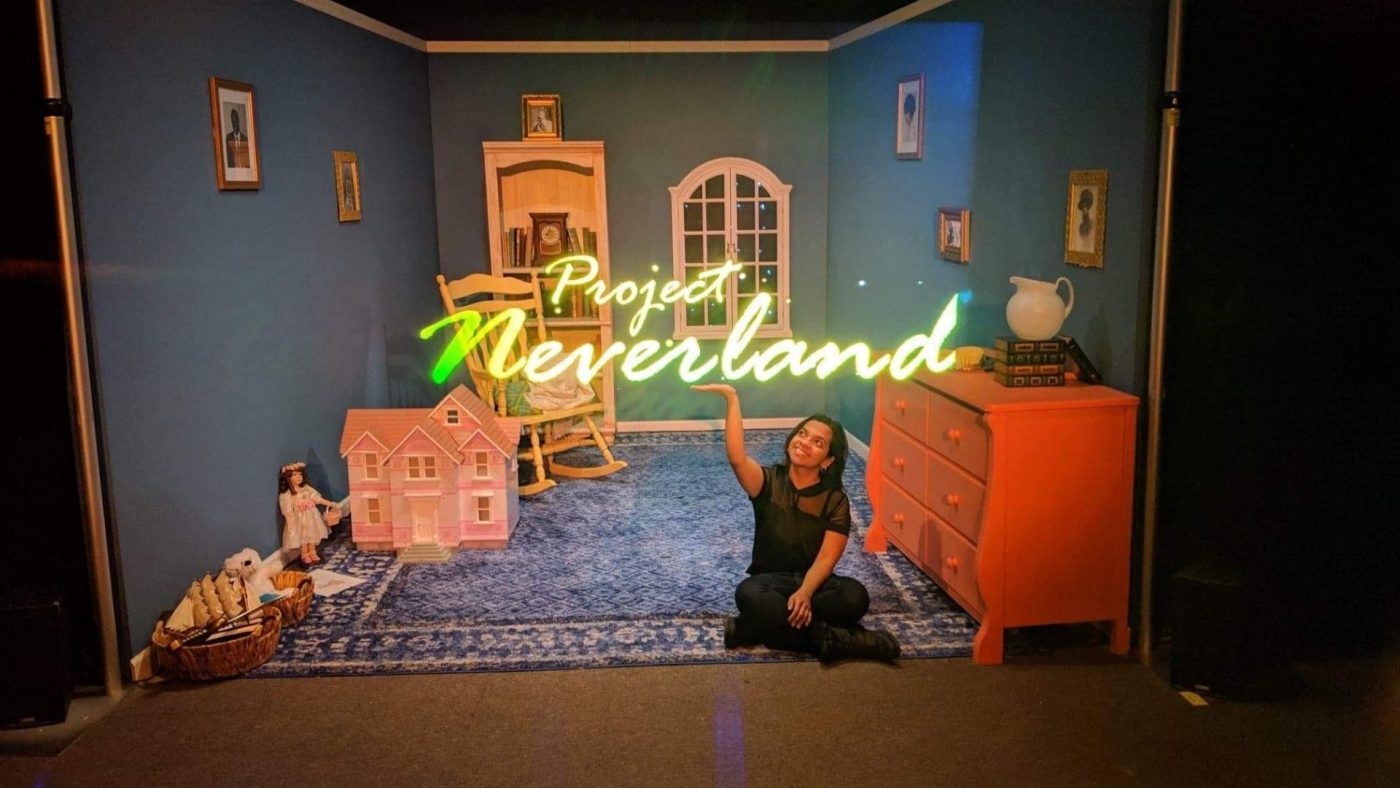