Prime Minister Singh and President Bush characterized the agreements and initiatives they finalized during the President’s March 2006 state visit to India as “historic." 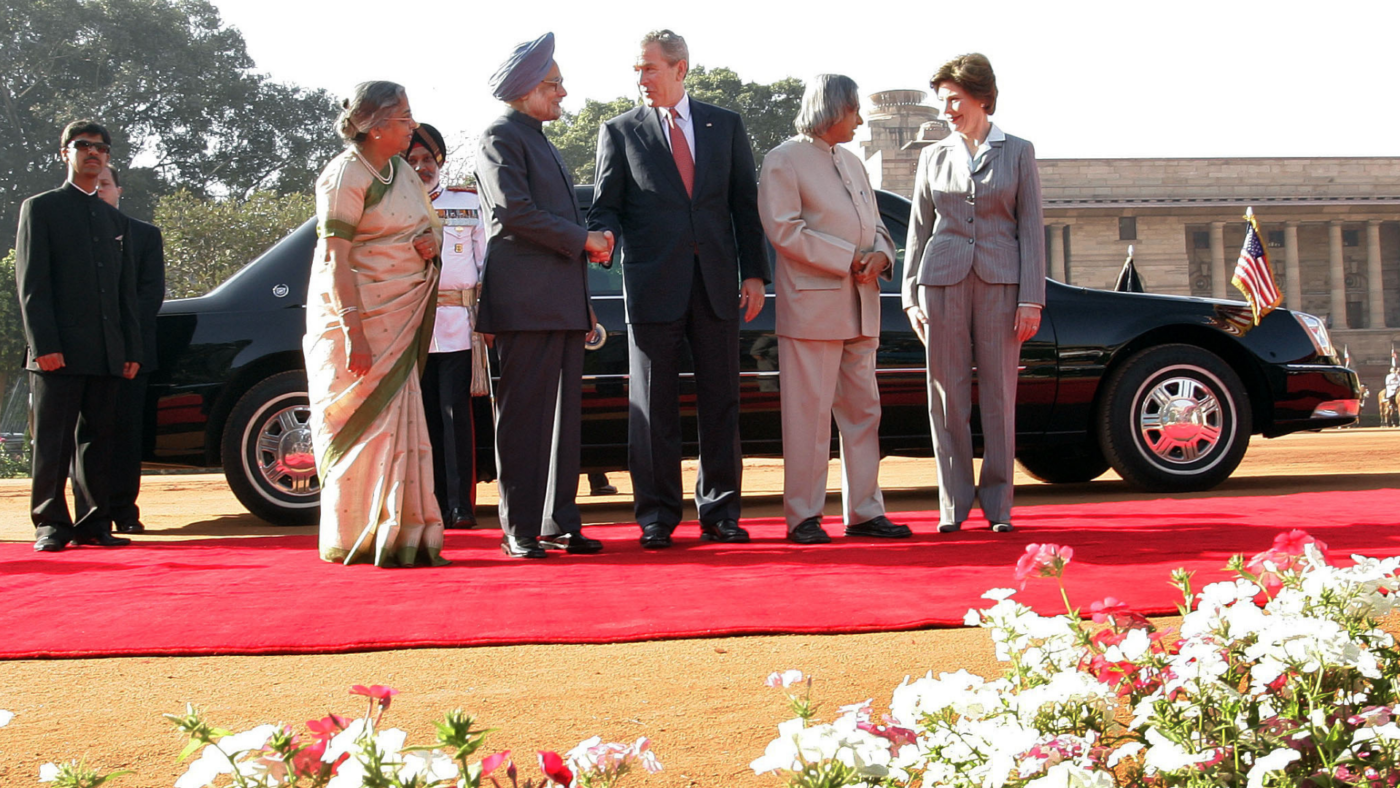 Prime Minister Manmohan Singh and President George W. Bush characterized the agreements and initiatives they finalized during the President’s March 1-3, 2006, state visit to India as “historic.” Important steps forward in cooperation on fighting terrorism, supporting other democracies, developing clean energy and encouraging robust new farming methods are significant evidence of a new era in the relationship, one that President Bush said “is going to be good for laying the foundations of peace in this world of ours.”
“Many of the areas that our cooperation now covers are essential to India’s national development,” said Prime Minister Singh. The ambitious agenda outlined in the five-part Joint Statement issued by the two leaders on March 2 commits their governments to work together on initiatives in agriculture, science and technology, trade, investment, health, the environment and clean energy. “When implemented, they will make a real difference to the lives of our people,” the Prime Minister said during a joint press conference with President Bush at Hyderabad House in New Delhi.

President Bush’s program in New Delhi on March 2 also included a ceremonial welcome at Rashtrapati Bhavan; a briefing from a group of powerful CEOs of American and Indian companies on ways to strategically improve trade and develop new types of business and industry; meetings with political leaders; a dialogue with religious representatives; laying of a wreath at Raj Ghat; a lunch hosted by the Prime Minister, and a state dinner hosted by President A.P.J. Abdul Kalam.

On March 3, President Bush traveled to Hyderabad, where, he promised, the US. government will open its fifth consulate in India to make it easier for Indian students, entrepreneurs, experts and tourists to get visas and to facilitate interaction with American officials pursuing the broad range of new cooperative projects. One of the most important, the Agricultural Knowledge Initiative, involves American and Indian scientists, technicians, inventors, farmers and officials working together as they did in the 1960s to promote a second Green Revolution in India. During his relaxed visit to Andhra Pradesh, the President held lively exchanges with members of local women’s self-help groups associated with farming and small businesses. Then he met with 400 students, teachers and young entrepreneurs, the CEOs of the future.

Back in New Delhi that evening, the President gave his farewell address at the Purana Qila (Old Fort). He dwelt on the natural partnership between India and America that began when the United States supported India’s freedom struggle, and affirmed the shared foundation of both nations’ commitment to fundamental rights, justice and democracy. Calling for even deeper partnerships to secure safety, economic opportunity, technological advances, health and education, the President said he had “come as a friend.”

Prime Minister Manmohan Singh and President George W. Bush agreed, in their meetings in Washington, D.C., on a new global partnership between India and the United States that reflects a transformation in the relationship between the two countries not seen since 1947. They agreed on concrete steps to promote democracy, combat terrorism, fight disease, develop energy resources, cooperate on space exploration, agriculture and technology. The United States is now the biggest investor in India and the two governments have agreed to strengthen trade and economic interaction. 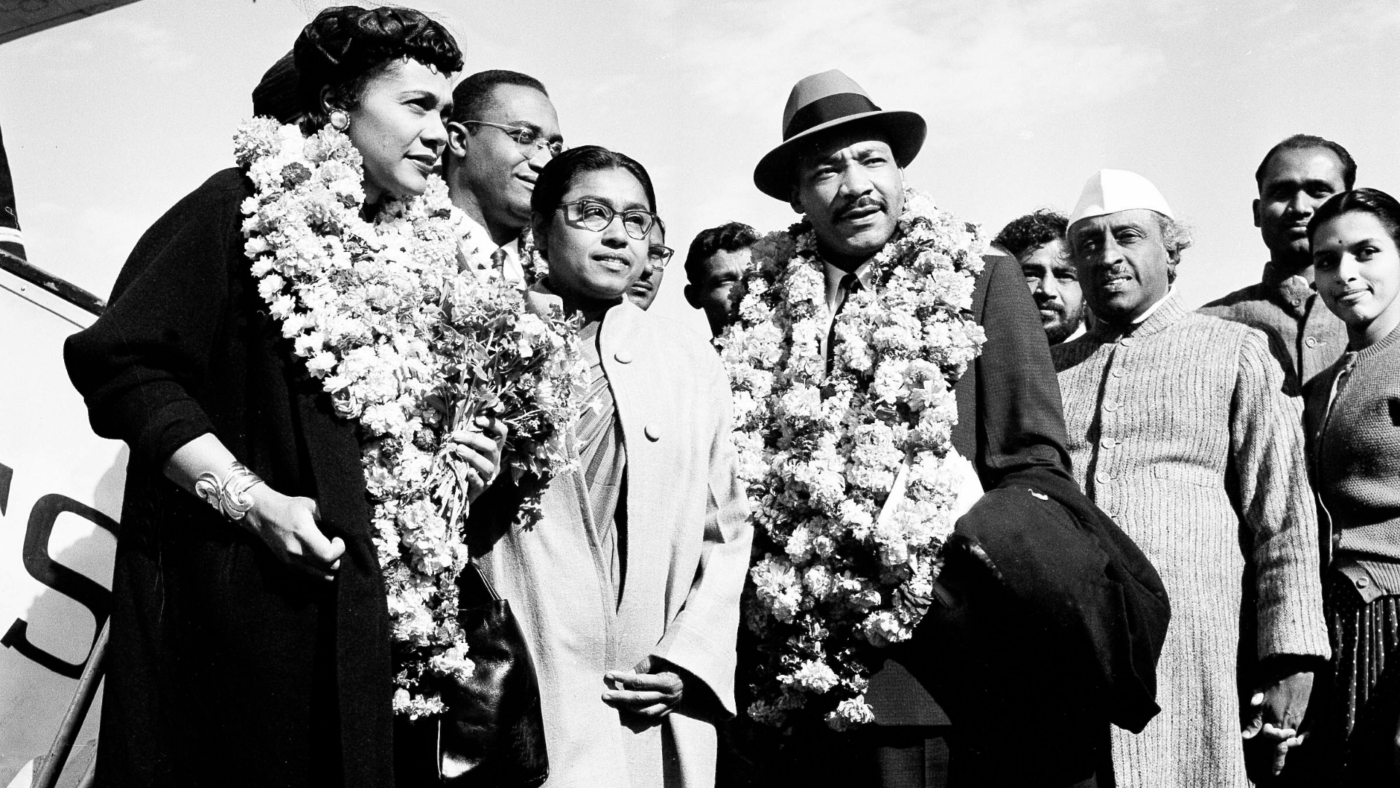