Varun Soni, dean of religious life at the University of Southern California, shares his experience of studying and teaching religion in the United States. 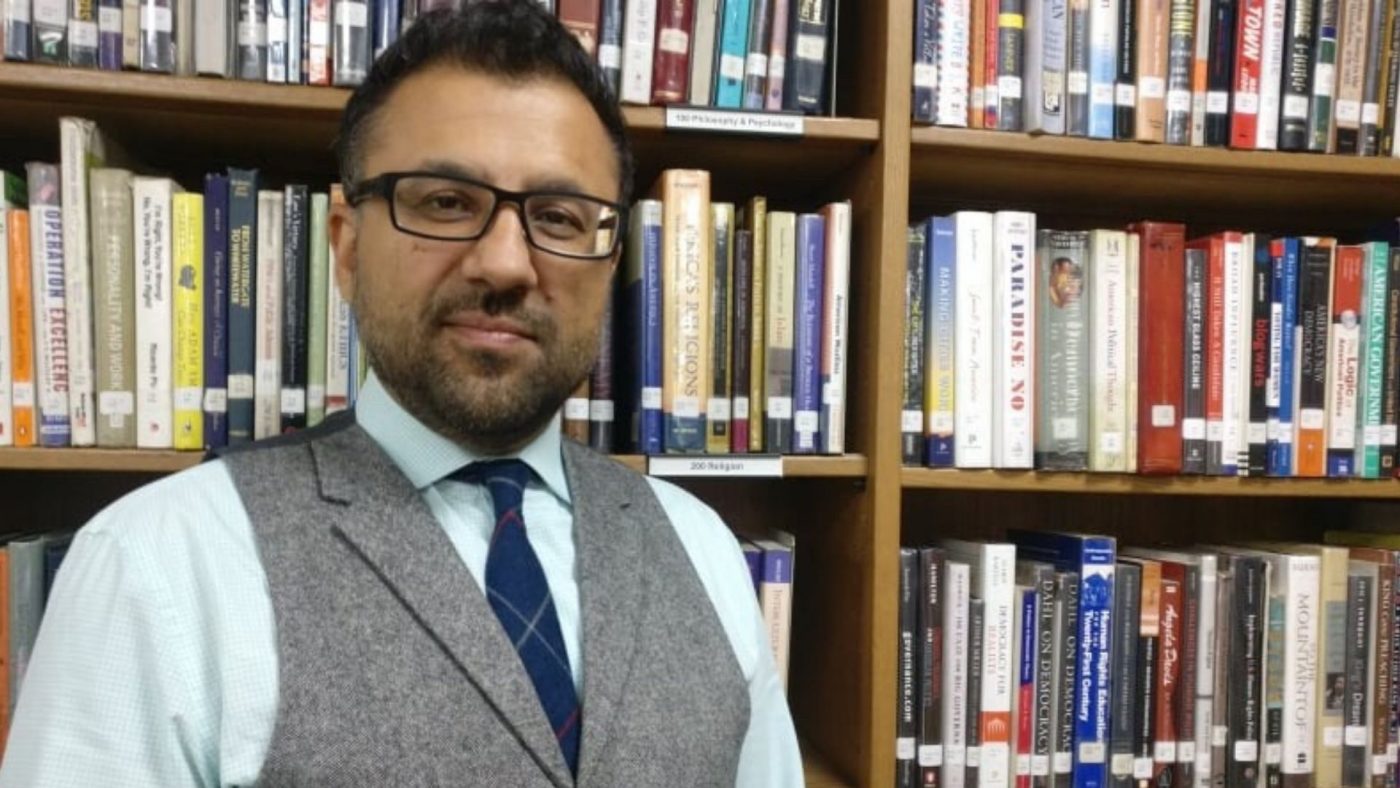 Varun Soni, dean of religious life at the University of Southern California. Photograph by Hemant Bhatnagar

Schools of religion at U.S. universities aim to apprise students about religion, interfaith dialogue, diversity and tolerance. One such institute is the University of Southern California (USC). The dean of its Religious Life is Varun Soni. He is a public speaker, scholar of religions and a national interfaith leader.

Soni’s doctoral research focused on religion, technology and popular culture. He has organized and hosted many programs and events with prominent spiritual leaders. His essays and commentaries have appeared in a number of print and online publications.

Could you please describe your work and responsibilities as a dean of religious life at the University of Southern California?

What drew you to an academic career as a professor of religion?

This was an unusual path for me. I come from a family of 11 physicians. I think, the reason I was drawn to this life is because I didn’t really know what it meant to be a Hindu or an Indian growing up in the United States. When I was in the United States, I felt Indian, when I was in India, I felt American. For me, it was nothing that was planned. My parents’ expectation was that I would be a physician, too, or a scientist, not a spiritualist. But I chose a different path.

What are the career prospects for students who choose to pursue religious studies?

Most people who do a Ph.D. in religious studies become professors of religion, but if you study it as an undergraduate major, you can do anything. My religion study majors have gone to law schools and medical schools. They become engineers, activists, musicians, artists and professors. I think, understanding a religion is a way of understanding the world.

Could you please describe the role of interfaith dialogue in a culturally and religiously diverse society?

The importance of interfaith dialogue among the youth is that it gives them a new way to think about religion. As young people become less and less affiliated with religion in the United States, interfaith dialogue allows students to be culturally competent in conflict resolution.