Home  /  / The Time for Climate Action is Now

The Time for Climate Action is Now

An Intergovernmental Panel on Climate Change report details how extreme fires, heat and flooding are in our future unless we act now. 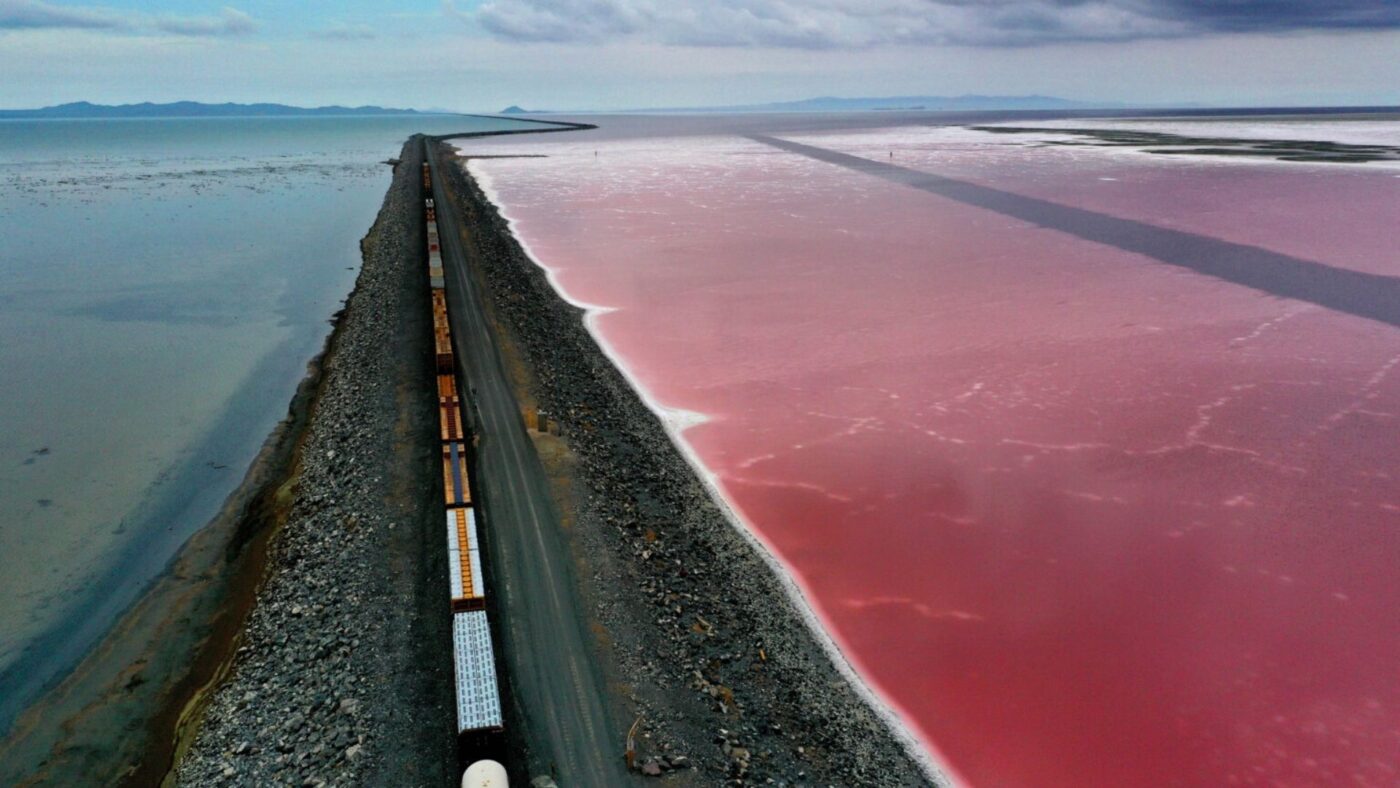 A railroad causeway dividing the Great Salt Lake is shown August 2 near Corinne, Utah. As severe drought continues to take hold in the Western United States, water levels in the lake have dropped to the lowest levels ever recorded. (© Justin Sullivan/Getty Images)

The human-made climate crisis is accelerating rapidly, whether the world is ready or not, says a new U.N. report.

“The Intergovernmental Panel on Climate Change’s (IPCC) newest report makes it clear—climate change is already a crisis,” Secretary of State Antony Blinken said in a statement on August 9 to mark the first of four parts of the report’s release.

The IPCC’s 2021 report was written by 234 scientists from around the world who analyzed more than 14,000 studies to come to conclusions about the future of our planet.

The most urgent finding: Our climate has been rapidly changing because of human influence since 1850. This human influence has already begun to alter our planet in drastic, irreversible ways that will continue to get worse unless we quickly reduce global emissions of carbon dioxide and other greenhouse gases.

Only by understanding how the climate is changing can we implement the solutions to meet this crisis. The latest report from the @IPCC_CH illustrates why every country must increase their climate ambition and action in the coming decade.

The report’s findings underscore the climate’s trajectory. Fires, extreme heat and drought are part of the picture for our inevitable future. They will continue to be more intense and widespread unless the world takes collective action soon.

The report’s scientists discovered that, specifically:

The world is also barreling toward global warming temperatures of 1.5 degrees Celsius in the next few decades.

By limiting warming, we can head off the worst changes in our climate.

To begin to mitigate any of these issues, countries around the world must come together to address the climate crisis as one.

“As countries prepare for the 26th UN Climate Change Conference (COP26) in Glasgow, this report is a stark reminder that we must let science drive us to action,” Blinken said. “This moment requires world leaders, the private sector, and individuals to act together with urgency and do everything it takes to protect our planet and our future in this decade and beyond.” 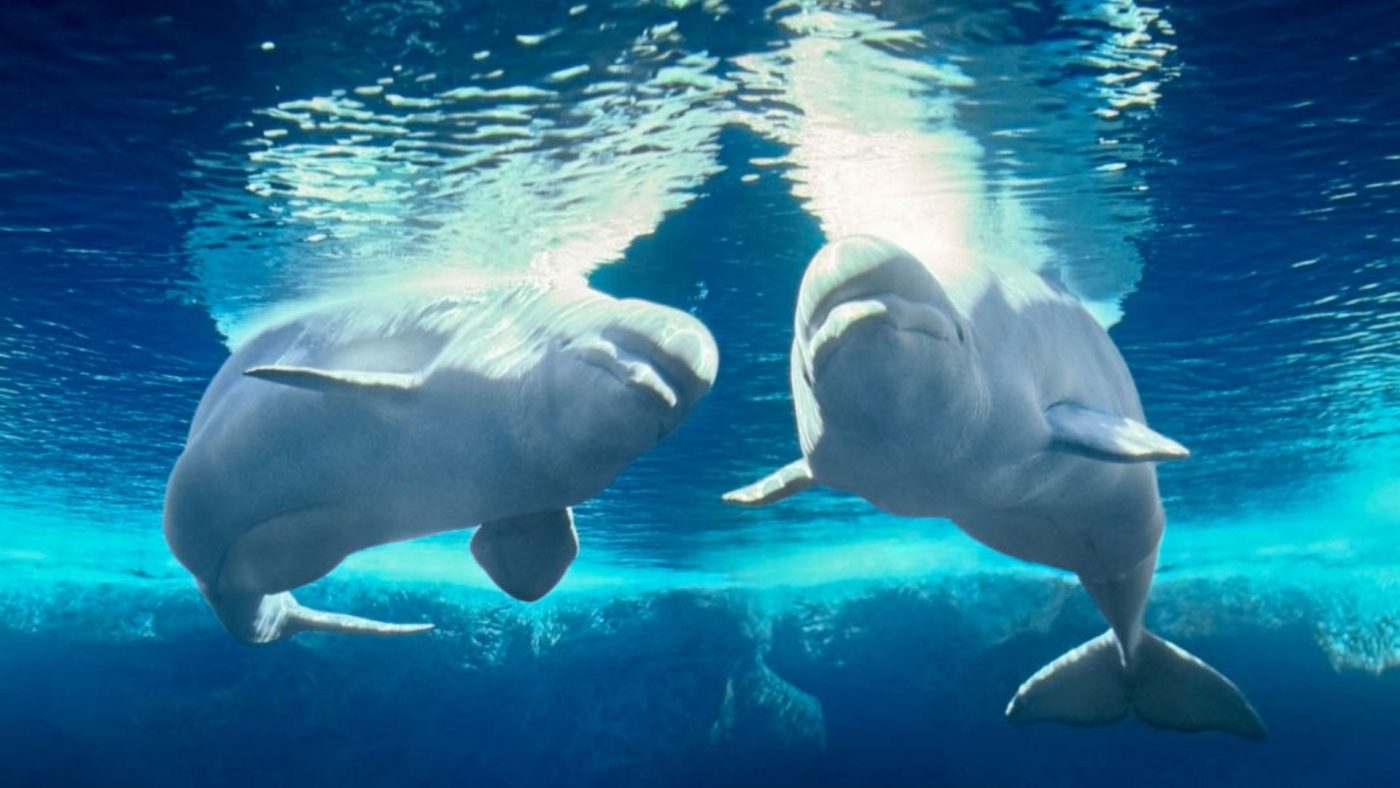 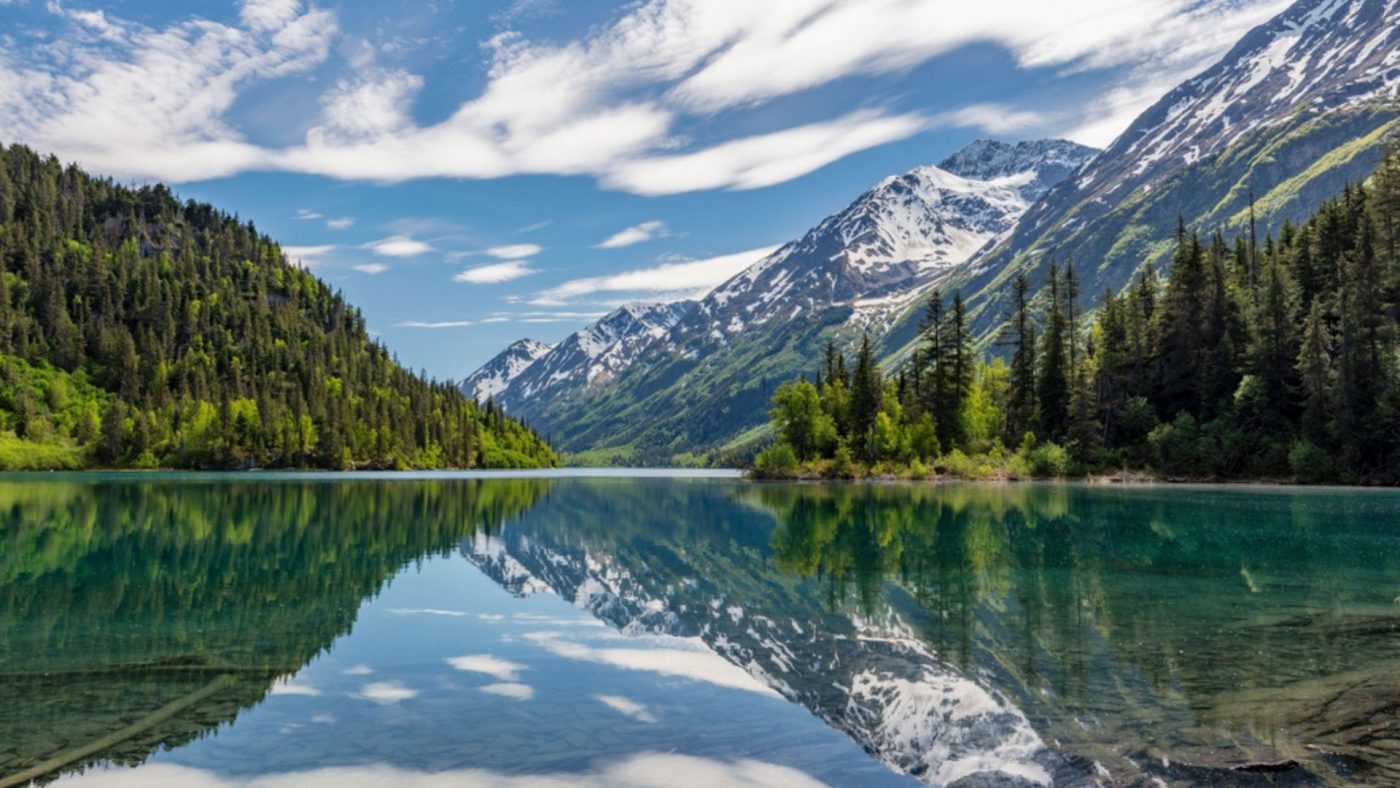 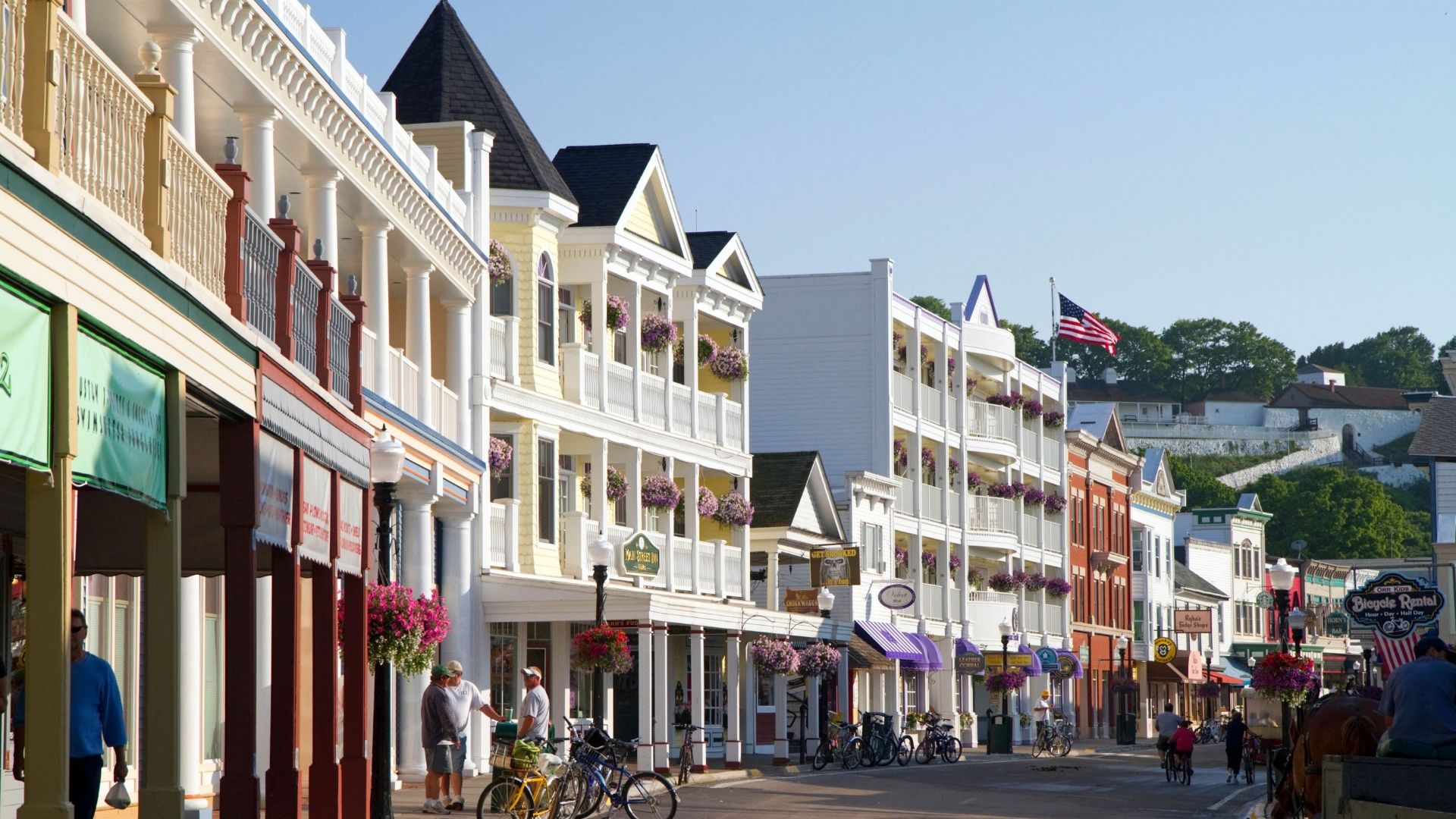