Doing Business in the U.S.

Vijit Chahar, a legal and business expert in the United States and India, outlines how start-ups can navigate American markets. Vijit Chahar’s master class about doing business in the United States was designed around the key areas of U.S. law with which, he feels, Indian start-ups need to be most familiar. Illustration by Qasim Raza, photographs © Getty Images

For Indian start-ups looking to do business in America, the road can be complex. “The problem is not the known knowns or the known unknowns. It is the unknown unknowns that will get you,” says Vijit Chahar, an attorney licensed in both India and New York, who also holds a doctorate degree in law and economics.
Chahar’s master class, “Doing Business in the U.S.: A Legal Primer for International Entrepreneurs and Start-ups,” held virtually in April 2020 through the Nexus Start-up Hub at American Center New Delhi, sought to help Indian start-ups avoid some of the pitfalls of these “unknown unknowns.” These pitfalls can include legal penalties and civil suit damages in the United States for violations that, in India, lead to small fines, but in America, “may result in a penalty that bankrupts the entire company,” Chahar says.

Vijit Chahar designed the master class around the key areas of U.S. law with which, he feels, Indian start-ups need to be most familiar. These include “corporate law (if registered in the U.S.), intellectual property law, import-export regulations, product liability laws, tax law and contract law (for licensing, distributor arrangements, etc.).” Some businesses may also need to know other applicable regulations like Federal Communications Commission rules applying to wireless equipment, says Chahar.

But that’s not all. “The U.S. is very much unlike India in that state and municipal (or) local laws have far greater reach. This means that Indian start-ups need to know and comply with federal, state and local laws that impact their business. It is practically impossible for a layman to get all this right so getting proper legal advice is essential,” explains Chahar.

With this breadth of legal ground in mind, Chahar aimed to cover enough in the master class to help participants figure out which questions to ask when formulating their specific U.S. strategies to avoid a mistake that leads to “an expensive education through the U.S. court system,” he says.

Knowing the fine points of contract negotiation is particularly important when working with U.S. businesses.

“The most important thing for start-ups to keep in mind when negotiating commercial contracts is that some contracts are negotiable and some are not. For example, large corporations like Walmart will not negotiate the terms of their purchase agreements with small suppliers while a smaller company would be open to negotiating a custom contract for outsourcing their inventory management so that the service perfectly meets their requirements,” says Chahar. In such cases, he recommends working with legal advisors to negotiate terms of custom contracts with clients rather than using “standard, off-the-shelf legal agreements.” Seeking targeted legal advice avoids problems that can arise because of differences in business cultures. “U.S. businesses are more wary of renegotiating contracts than Indian businesses,” he says, “so the consequences for being unable to fulfill the terms of your agreement are greater in terms of reputation and likelihood of repeat business.”

Vijit Chahar works mostly with U.S. seed and venture investors that invest exclusively in Delaware C Corporations, which are companies owned by shareholders through the ownership of stock in the corporation. These seed and venture investors look for compliance with “all legal formalities and standard business practices,” he says.
As with contract negotiations, undoing mistakes with investors can be more cumbersome than doing the work upfront to prevent errors from happening, which is why Chahar says “it is essential to slow down and get it right at the start.” He recommends that Indian start-ups incorporate in the United States “if they foresee substantial revenue or partnerships developing there and not just because they think it might lead to higher valuations.” If incorporating in the United States doesn’t seem to make sense, he notes that “most big American venture capitalists have offices in India that have access to significant resources for start-ups registered there.”

According to Chahar, “the key problem for Indian start-ups doing business in the United States is a lack of preparedness and sequacious decision-making.” Too often Indian start-ups come to him with plans based on what other founders have done in the past.

“This is acceptable when picking some boilerplate agreements but to enter an entirely different legal, business and economic environment with a hand-me-down business plan is a recipe for disaster, especially since the information passed down may apply to a very different start-up in a very different business,” Chahar explains.

“It is essential to formulate a business plan for U.S. expansion that works for each individual company informed by U.S. laws, business practices and its economy,” he says. “I feel overreliance on what worked for others and insufficiently informed strategy regarding the most effective way to do business in the U.S. is the biggest challenge facing Indian start-ups doing business [in America].”

Vijit Chahar expects to do a follow-up master class in the coming months, though a date has not yet been finalized. The content would build on the previous class, continuing to guide start-ups through the legal work necessary to maximize their potential in the American market. 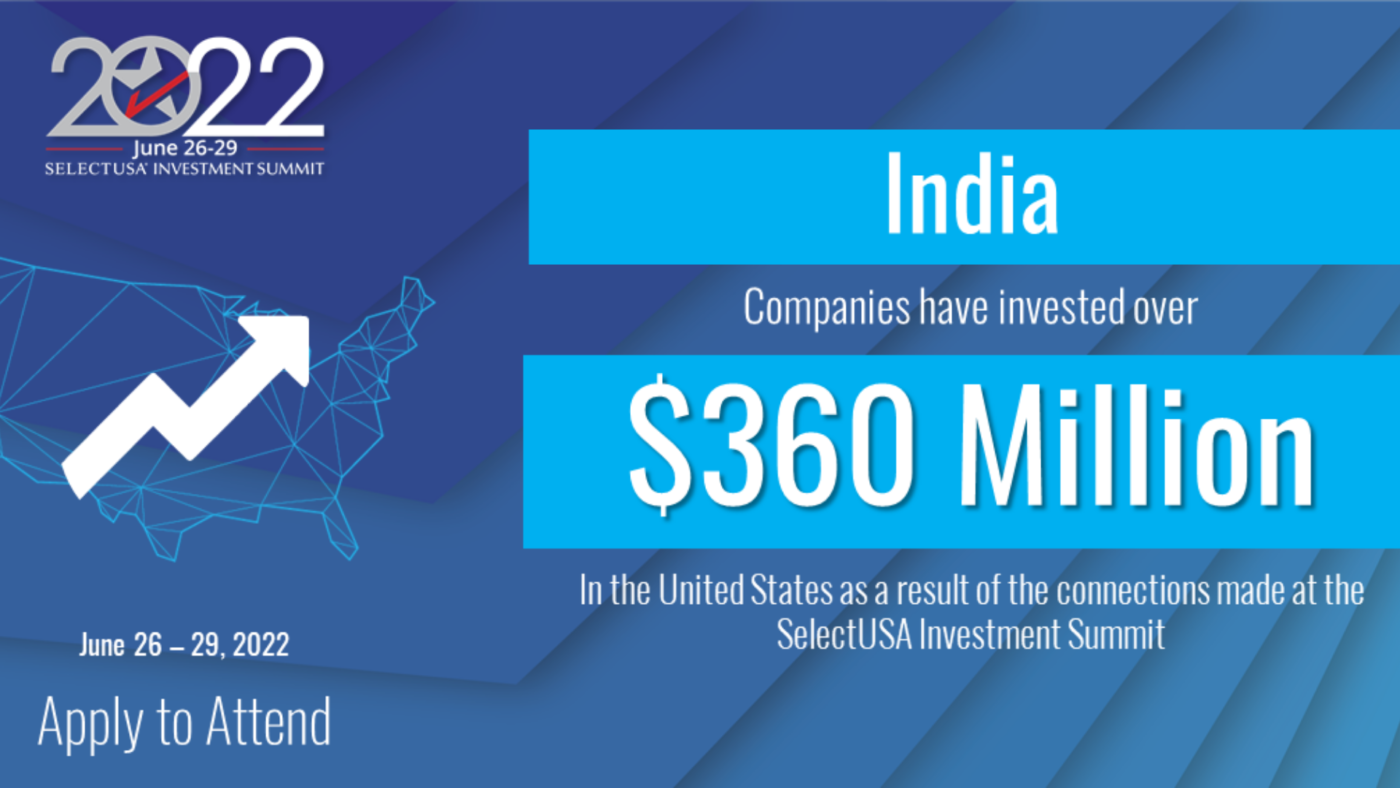 A Summit for Success 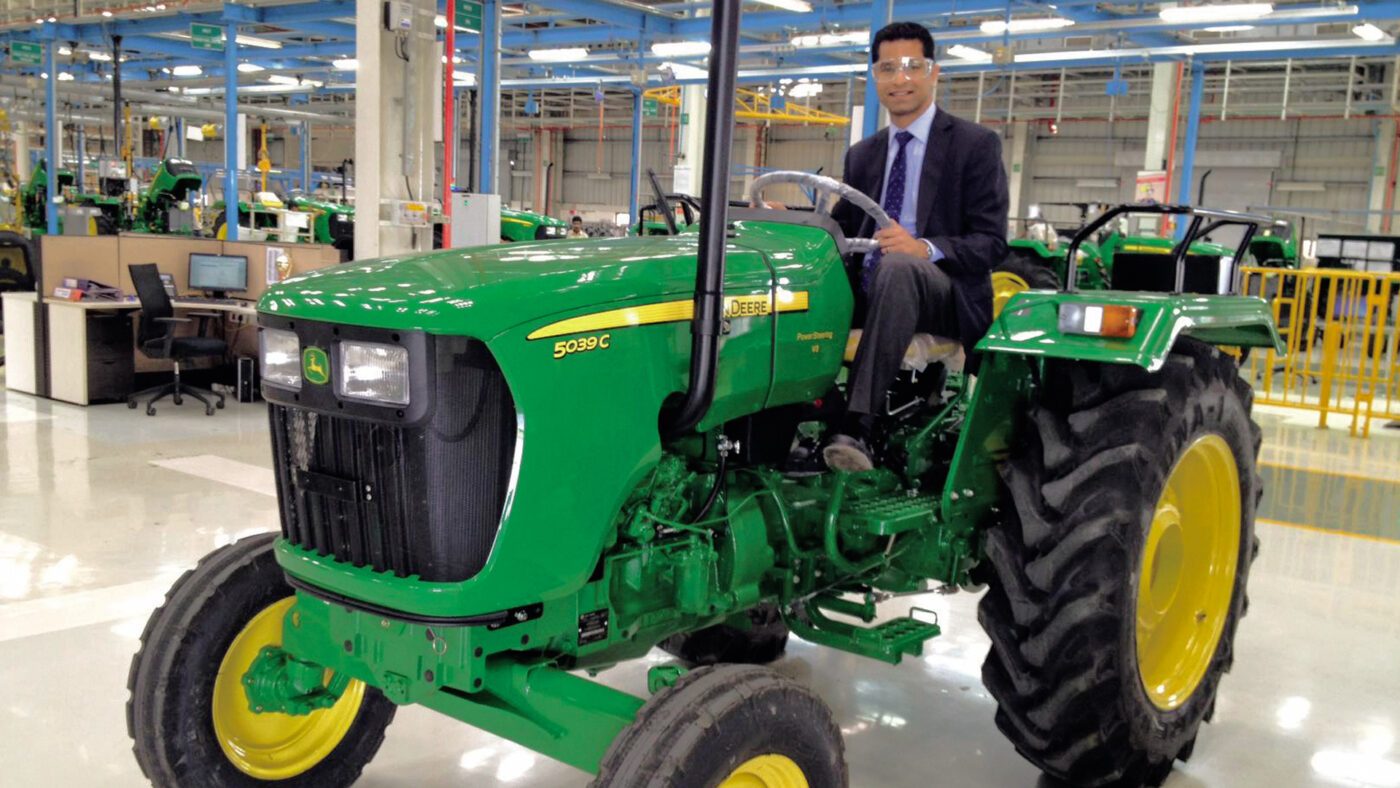