Women entrepreneurs in North India benefit through a variety of U.S. Embassy-supported initiatives. 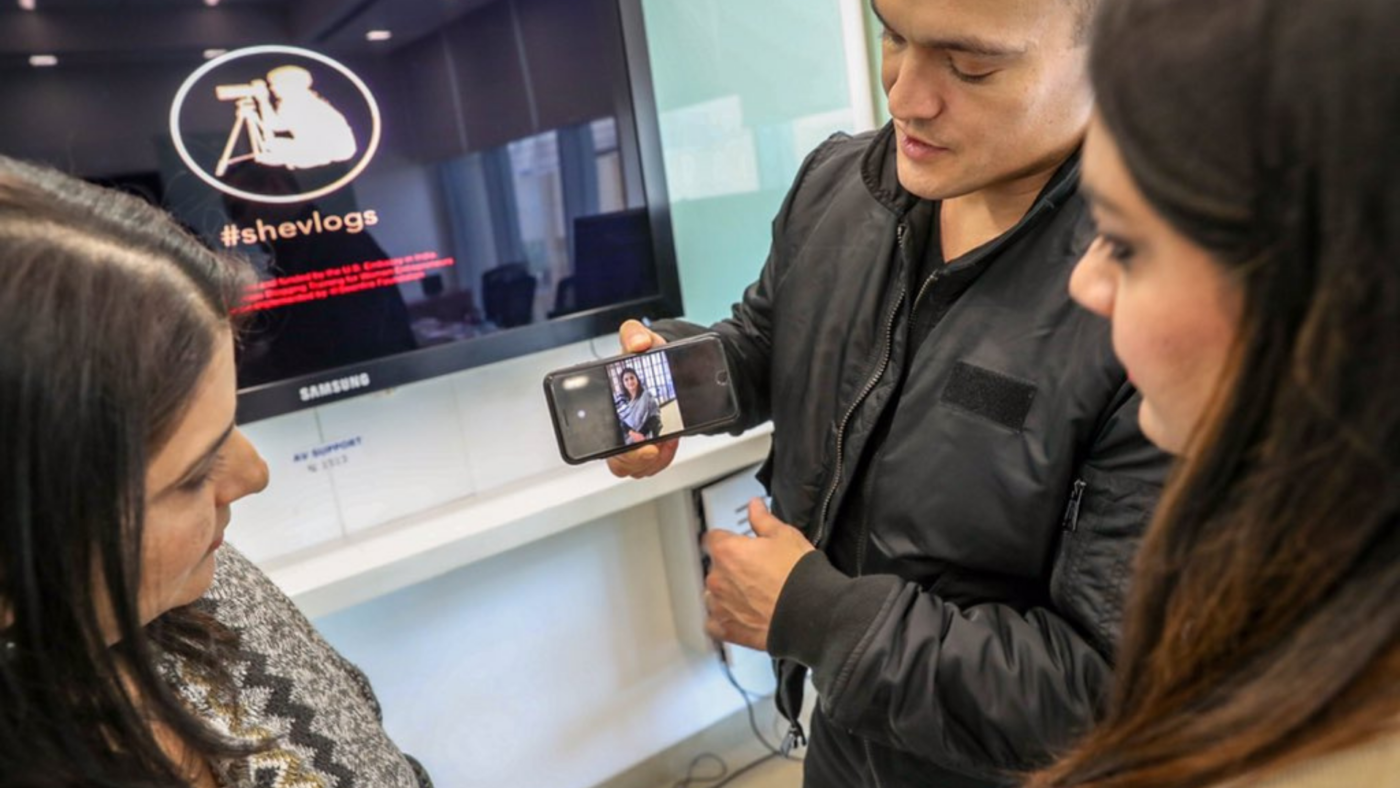 Growing a company from an initial idea to a self-sustaining enterprise is a challenging journey where a helping hand can make the difference between success and failure. This is especially true for women business owners, who account for just 5.2 percent of total business owners in India, according to the Mastercard Index of Women Entrepreneurs 2020 report.

Recognizing the problem, the U.S. Embassy New Delhi’s North India Office conceptualized and funded grants that underwrote an ongoing series of initiatives to promote women entrepreneurship in the region.

One beneficiary of these varied initiatives is Kunjpreet Arora, co-founder and head of business development for the Udaipur-based Angirus Ind Pvt Ltd., which utilizes green waste management technology to produce bricks and paver blocks from 100 percent recycled construction waste.

Arora was among 100 women entrepreneurs who participated in four virtual workshops focused on marketing and pricing strategies, financial management and preparing proposals for potential investors. The workshops were part of the Rajasthan Women Entrepreneurship Program presented by the Alliance for Commercialization and Innovation Research (ACIR) and the Nexus Start-Up Hub.

“The program helped me to narrow down the target market and start with a niche segment that will be called our beachhead market,” says Arora. “The sessions and exercises helped me to think and interact with my audience to identify the market need that my product can meet.”

“The Nexus and ACIR programs have been an eye-opener for me as I could actually understand the steps of entrepreneurship,” says Mousumi Debnath, founder of Biosolve Innovations Pvt. Ltd., a Jaipur-based start-up that provides biotechnology products and processes in the fields of healthcare and life sciences. “The hand-holding during the process of the training was very impactful in my journey of entrepreneurship.”

Women who completed the workshops have stayed in touch after graduating. “The impact of these programs doesn’t stop once the workshops are done. ACIR women’s programs have a crucial element of post-program support via online communities,” says Erik Azulay, founder and president of ACIR, a nonprofit organization dedicated to promoting economic development and growth. “This has helped set up sustainable connections among women entrepreneurs in the program. Awareness of and connection to their peers is critical in helping these women founders know that they are not alone and is a first step in building a sustainable community.”

Women entrepreneurs also learned how to create one-minute digital videos to promote their firms, through workshops funded by the U.S. Department of State and delivered in Chennai, Hyderabad, Kolkata, Mumbai and New Delhi by the California-based Seenfire Foundation.

“We discovered that students in India are tech-savvy and eager to learn,” says Seenfire founder and chief executive officer Christoph A. Geiseler. “After our One Minute Academy in North India, women entrepreneurs in a WhatsApp group organized a seven-day vlogging challenge, and one of the videos for Mother’s Day went viral on YouTube. This was a joy and surprise for us to witness and certainly validated our impact. These workshops and the online forums empower participants to film and edit original videos, reinforce positive social norms and launch authentic grassroots narratives.”

Another program, the Academy for Women Entrepreneurs (AWE), helped solar power company ThinkRaw India Pvt. Ltd. focus on its key goals. The AWE program operates in more than 50 countries and was implemented in North India by NIO. It is funded by the Bureau of Educational and Cultural Affairs of the Department of State.

“Our objective is to take the latest available solar and Internet of Things technology to remote areas and use them for the benefit of the farmers,” said Amrita Jagatdeo, co-founder of ThinkRaw India. “We aim at making the solutions simple so as to encourage women entrepreneurs to join agriculture farming and fish and prawn farming. The program helped us finalize the target market and revenue generation streams. It has also helped us get connected to investors for generating funds for building the market-ready versions of the product.”

The U.S. Embassy’s initiatives focus on the entrepreneurs’ immediate objectives but also aim at inspiring the women who participate to keep going and use what they learn to help others.  “The North India Office has been working in the women entrepreneurship space since our inception over half a decade ago,” Public Diplomacy Officer Catherine Fischer explains.  “Female business leaders have joined U.S. Embassy workshops addressing various aspects of entrepreneurship, each conceived to address a specific issue or set of issues facing an entrepreneur, and also to inspire others to support women entrepreneurs.”

“At the heart of being an entrepreneur is forging ahead for yourself,” she says. “Each workshop has a specific goal, but overall we hope to continue to inspire women to keep trying, to keep forging ahead.  And then turn and help others coming along behind them.”

The initiatives have tapped into a natural resource that has been ignored for too long, Fischer notes.

“In many ways, women have always been entrepreneurs—they just typically aren’t recognized,” she says. “Every day around the world, women find new ways to accomplish their goals. Women entrepreneurship is taking what is happening within a household and bringing it to the larger marketplace and eventually monetizing it.  The world is finally beginning to see and credit the value women bring.” 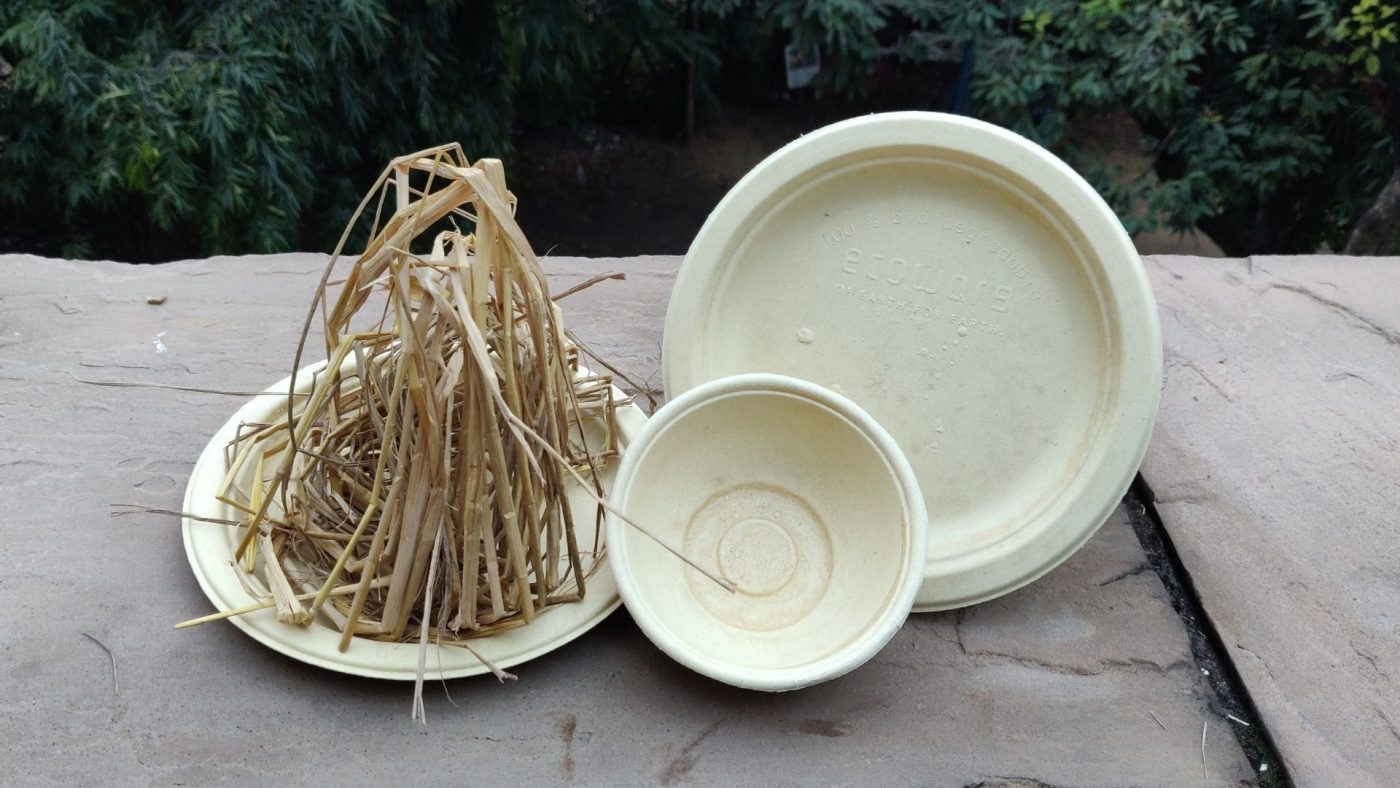