The App of Conversations 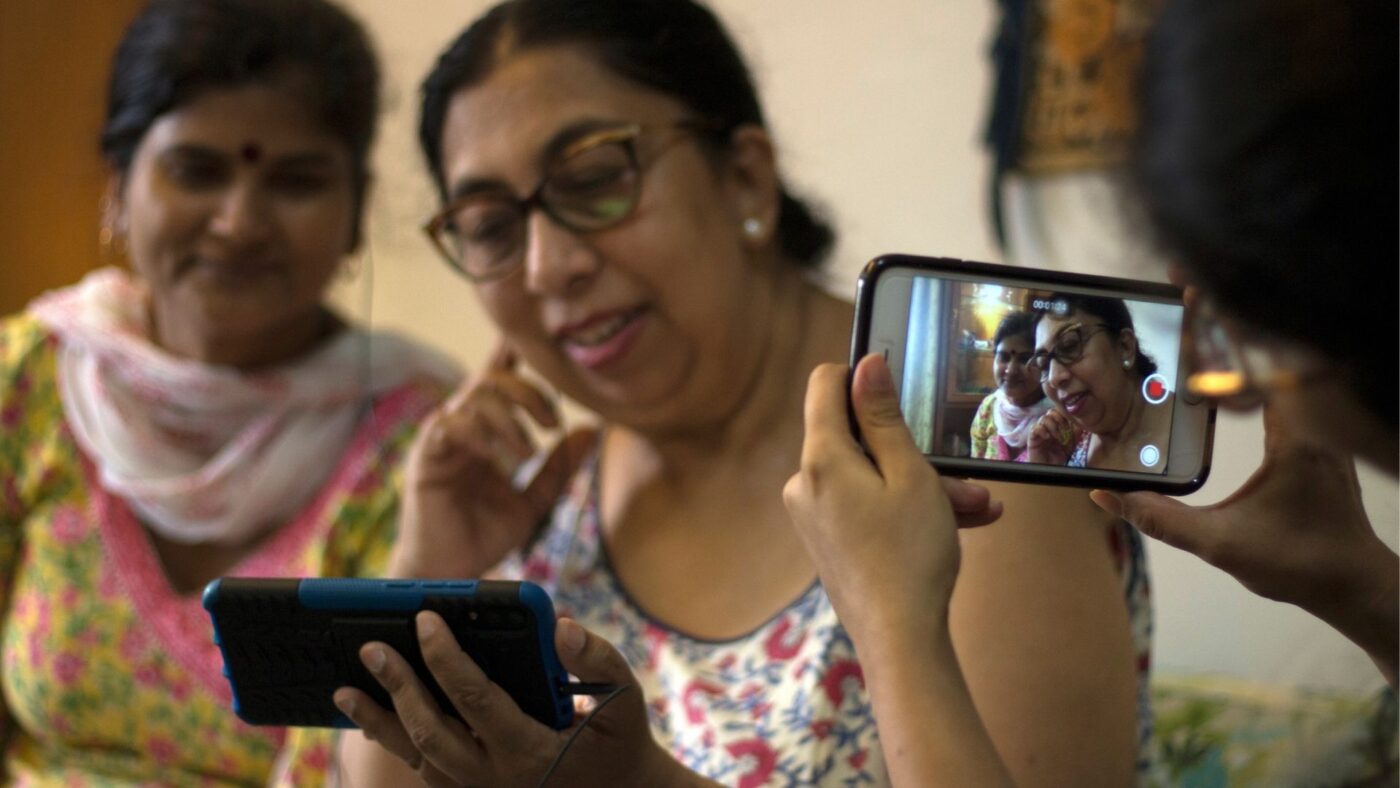 For filmmaker Anandana Kapur, documentary is her medium of choice because on the sets, “no one is a star.” Most moved by the “extraordinary in the ordinary,” she says, “the seemingly innocuous has so many layers to it. Also, the seemingly ludicrous in life can lead to laughter that reforms you and makes you open to seeing your own folly.”  Her critically acclaimed films like “The Great Indian Jugaad,” “Blood on My Hands” and “Jasoosni—Look Who’s Watching You” explore a wide diversity of subjects. With her new project, an interactive documentary mobile application, Kapur is seeking to break down walls between stories and storytellers. She aims to give women in New Delhi a platform to control their narrative, preserve their voices and share how they navigate unsafe urban environments.

Deeply affected by the 2012 Nirbhaya gang rape case in New Delhi and the ensuing protests, Kapur wanted to use a medium that would enable her to explore the stories of women who had bravely come forth to share their experiences. Using the concept of interactive documentary (i-doc), she created an Android mobile application called Conversations to enable domestic workers and homemakers in New Delhi to co-create video stories, as part of project Aashiyaan. “Interactive documentaries are a viewing experience where the viewer’s participation changes the narrative’s flow,” she says. “A recent Netflix special ‘Black Mirror: Bandersnatch’ from the series ‘Black Mirror’ called on viewers to make decisions on behalf of the character. Their choices, in turn, altered the arc of the narrative. That is an example of user interaction with film.” Kapur’s app will also help women record stories, which will be archived on a website for larger audiences. The app was designed and developed as part of her Fulbright-Nehru research project, Aashiyaan, in 2017-18. As part of the Fellowship, she spent a semester at the Open Documentary Lab at the Massachusetts Institute of Technology (MIT).

Kapur has also taught mass communication courses at Jamia Millia Islamia, New Delhi. “Academics allows me to ask difficult questions and philosophize, and film helps me find answers,” she says. Currently pursuing a Ph.D. at Jamia’s AJK Mass Communication Research Centre, Kapur says that her time at MIT gave her great insight into the developer’s mind and interaction design. “I learned a lot from my cohort,” she says. “They all presented cutting-edge work and demonstrated that art is shaped by addressing fundamental questions.”

Kapur’s experiences at MIT helped her go back to the basics in ways she had not imagined. “Being in Boston enabled me to be introduced to Code for Boston, a group that has volunteers working on finding technology-based solutions for civic and social issues,” she says. “I had no experience of coding, but they agreed to engage with the project [Aashiyaan] because of their ethical worldview and interest in the cultural nuances of the project.” Kapur worked with 25 core members and over 100 volunteers, who contributed to different aspects and helped create a prototype. “They taught me how I could harness digital technology as a filmmaker and creative artist,” she says. “The difference in cultural contexts led to a creative and collaborative process that resulted in an inclusive digital experience, which women with low literacy and technical knowledge can still interact with.” She says that, perhaps, without the Fulbright-Nehru Fellowship, the project would not have been developed like it is now.

As Kapur awaits the awarding of her Ph.D. degree to become a “Dr. Filmmaker,” she is seeking technology partners to scale the Conversations app and make it sustainable. Unlike a linear film, Aashiyaan cannot be distributed through pen drives or discs or in theaters. And therein lies the need to harness the potential of the Internet as well as to devise innovative distribution techniques. “I am open to transferring the app to a women’s organization,” says Kapur, “which might want to adopt or adapt it to foster conversations as well as positive action.” 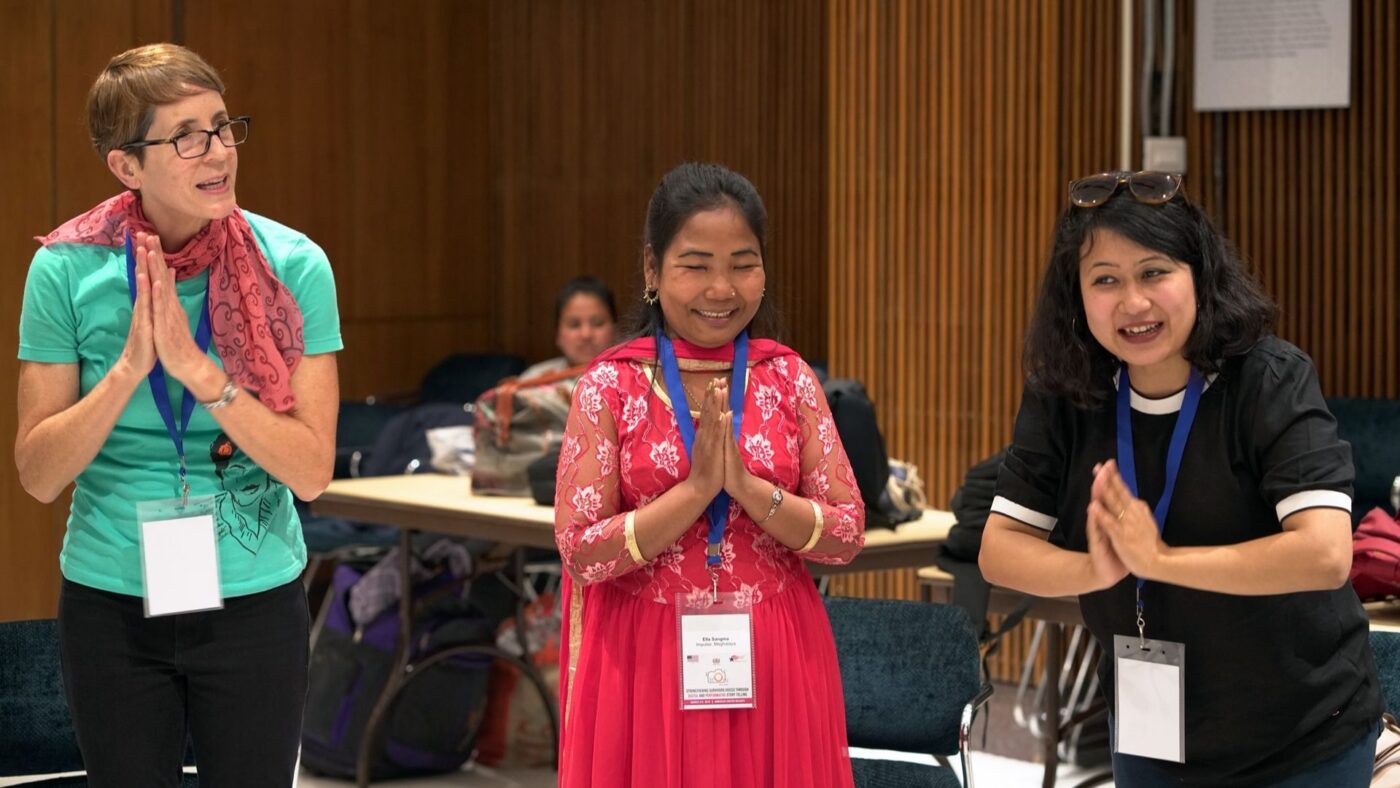 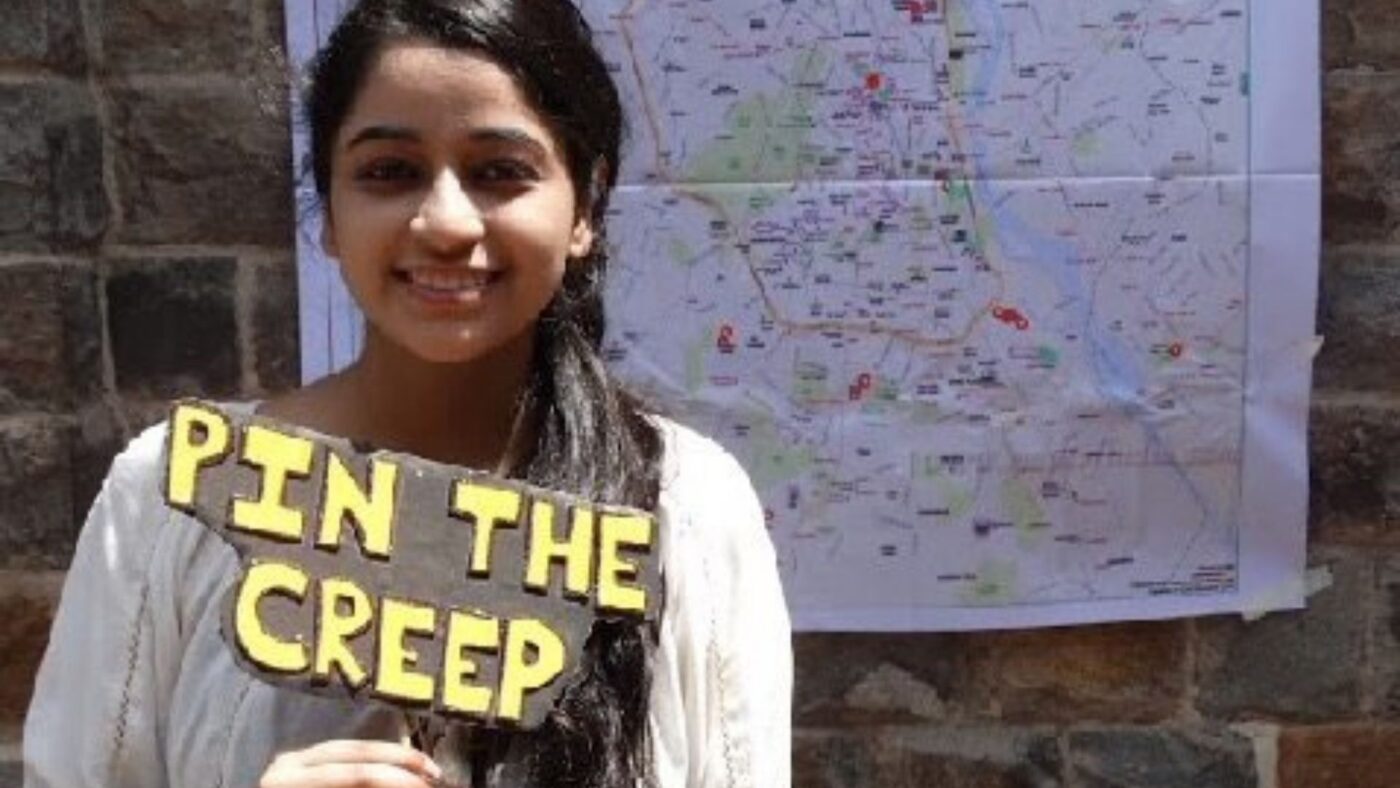 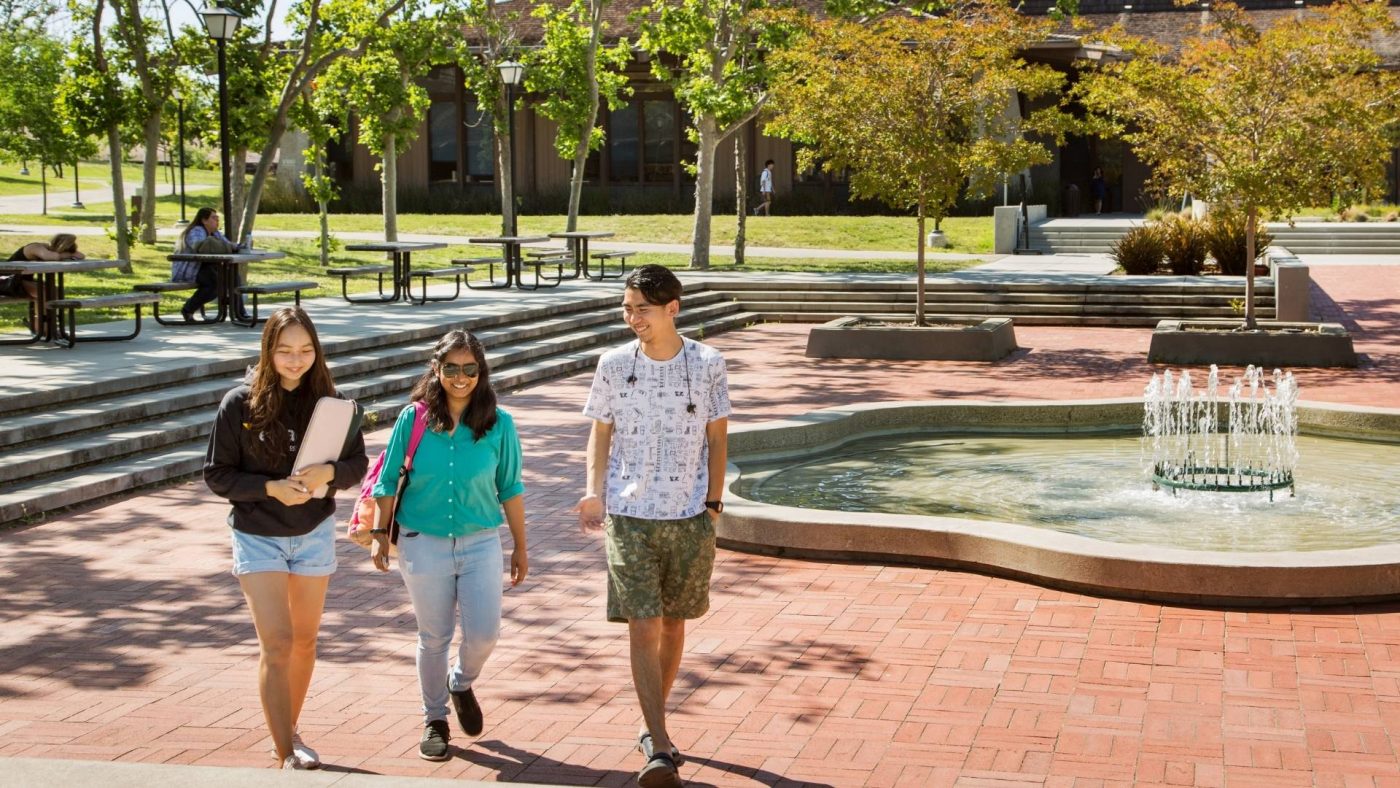