Indians represent a vital population of international students in the United States and bring critical and diverse perspectives to their institutions. The coronavirus pandemic disrupted the lives and plans of billions of people—including Indian students pursuing higher education in the United States. But as countries continue to work through the crisis, American colleges and universities are welcoming back students from around the world.

Indians represent a vital population of international students who come to the United States. American institutions of all sizes and locations value the unique contributions of Indian scholars. “Our students of Indian heritage bring a rich culture and vibrancy to the college community,” says Reginald Onyido, who serves as senior associate dean of enrollment at Juniata College, a private liberal arts institution in Pennsylvania.

Indians studying in the United States “will become the future scientists, researchers, entrepreneurs and leaders of the world,” says Cindy Balero, international student program coordinator for Las Positas College, a public community college in California. Many Las Positas students have never traveled beyond America’s borders, she says, so students from India represent a precious opportunity “to bring other cultures and a diverse group to the area and into the classrooms. The exchange of culture, values and way of life not only benefits students, but it also benefits everyone the students come in contact with.”

Jin Zhang is director of the International Student and Scholar Services Office at the University of Houston, a public university in Texas where Indian students represent the second largest international population on campus. “Indian students bring not only great academic achievements, strong research skills and a hardworking spirit, but also a very rich culture,” she says.

The Indian Students Association at the University of Houston actively welcomes new Indian students, involving them in campus activities that promote Indian traditions and culture. “We’re very fortunate to have such a rich Indian community,” says Zhang. “There are celebrations each year for events like Diwali and Indian Independence Day that include beautiful dance performances, tabla and other music, delicious Indian food and more.”

At Drake University, a mid-sized private university in Iowa, professors and administrators pride themselves on fulfilling a mission of global citizenship—and Indian students play a vital role. “Welcoming students from around the world is key to this effort, and Indian students bring a critical and diverse perspective to an institution like Drake University,” says Annique Kiel, executive director of Global Engagement and International Programs.

“Having students from around the world in the classroom creates the opportunity for dialogue from differing points of view and lived experiences,” says Kiel. “This global learning environment enhances critical thinking skills and broadens perspectives, leading to more well-rounded individuals—and future employees—and a more inclusive campus and community environment.”

As Indian students prepare to learn in the United States, choosing the American community in which to study can be as significant as the college or university itself. And while landmark cities like New York and Los Angeles are well known internationally, Indian students should not limit their choices to famous urban centers.

“Smaller American cities like Des Moines are extremely accessible, providing myriad opportunities for involvement and impact,” says Kiel. “We understand the value of professional preparation and offer hands-on learning experiences throughout your degree program and beyond. Whether you are interested in data analytics or pharmacy, we have experiential learning opportunities that will significantly enhance your qualifications when you graduate.”

Location has strong benefits for Indian students at Las Positas as well. “Our close proximity to the world-renowned areas of San Francisco and Silicon Valley provides access to cutting-edge technology organizations,” says Balero. Similarly, the city of Houston “is known as the world’s energy capital, and is also known as ‘space city’ because of NASA’s headquarters,” says Zhang. “There are many internships and research opportunities available for international students. We encourage international students to take advantage of those opportunities to gain knowledge in practical settings, build up their experience and enhance their résumé.”

Studying halfway around the world can feel intimidating, but American institutions work hard to ease the transition. “With people being very warm and welcoming at Juniata, Indian students can expect their journey to be exciting and transformative,” says Mituul Sheth, Juniata’s dedicated admissions officer for India. “Students can expect constant encouragement and help pushing toward their goals from their advisors, faculties, friends and overall community.”

Other institutions offer similar support for students coming from overseas. “We are dedicated to student success and we provide a quality education at an affordable cost in a safe and welcoming environment,” says Balero. “We have a dedicated international student coordinator who works closely with each student from admission to graduation and university transfer.”

For ongoing success studying in the United States, Sheth recommends that Indian students make the effort to explore and understand American culture, and to engage with local residents and communities as much as possible. Different conceptions of privacy and personal space between Americans and Indians may exist as well, he says, and should be handled with consideration and care.

For Indian students to make the most of their studies in the United States, Sheth says that networking is key. “The stronger their networks are, the better their position is, within and outside the college,” he says. “A well-networked student enjoys a better chance of receiving help from people at the time of need. Maintaining good relationships with peers, mentors, faculties, friends, seniors and everyone around will not only help students feel welcomed in the U.S., but will also help them find people who will be instrumental in their growth.”

Whether studying in large cities or small towns, huge universities or small colleges, Indian students should approach their international learning with a sense of exploration and adventure. “Studying in the U.S. provides Indian students with a wonderful opportunity to learn the English language and become immersed in American culture while experiencing life in a new country,” says Balero. And Sheth says “students should really have an open mind and be ready to push themselves outside their comfort zones.” Kiel echoes the sentiment as well: “Come and see for yourself the rich experiential learning opportunities and strong sense of community that awaits!” 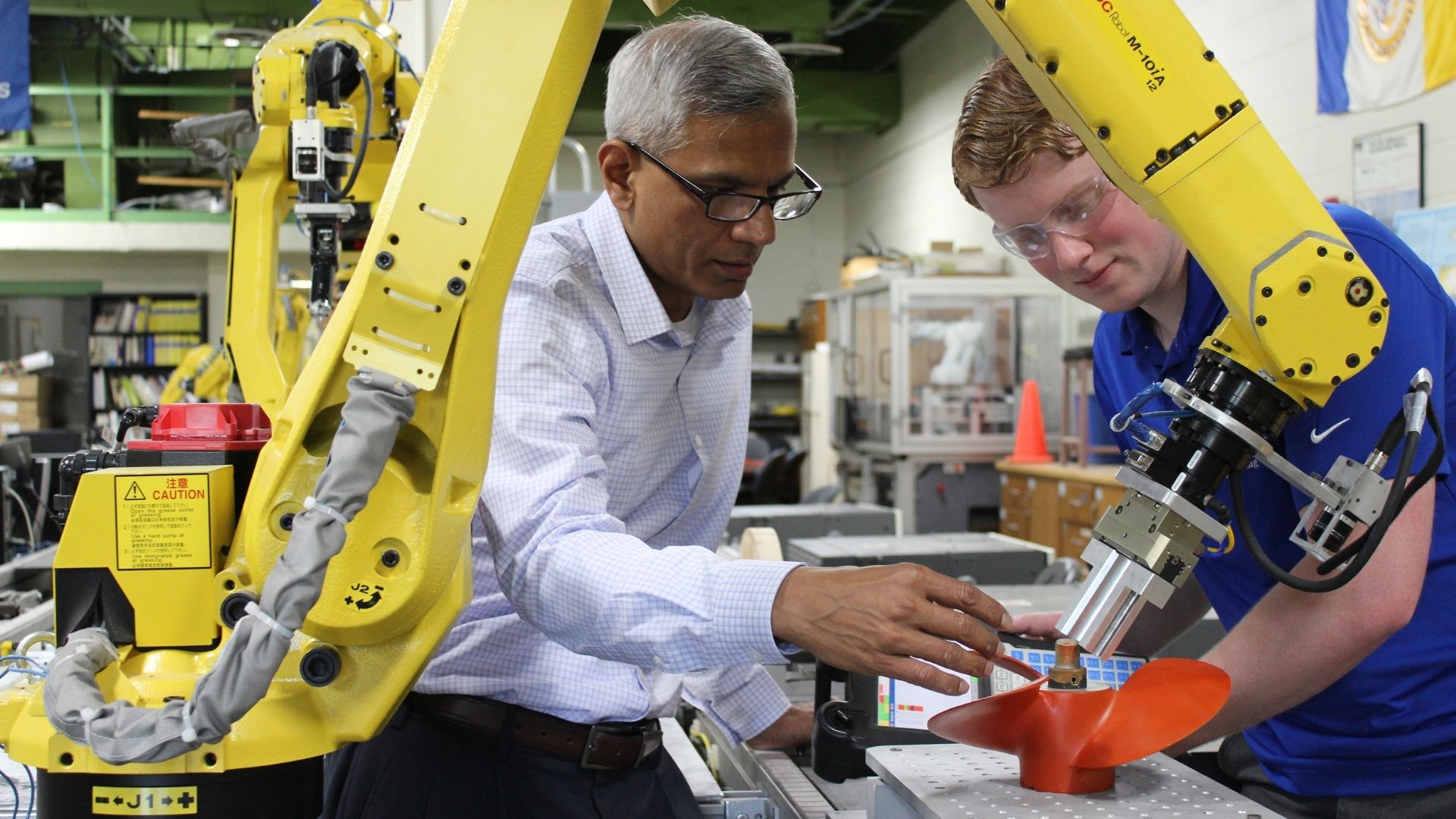 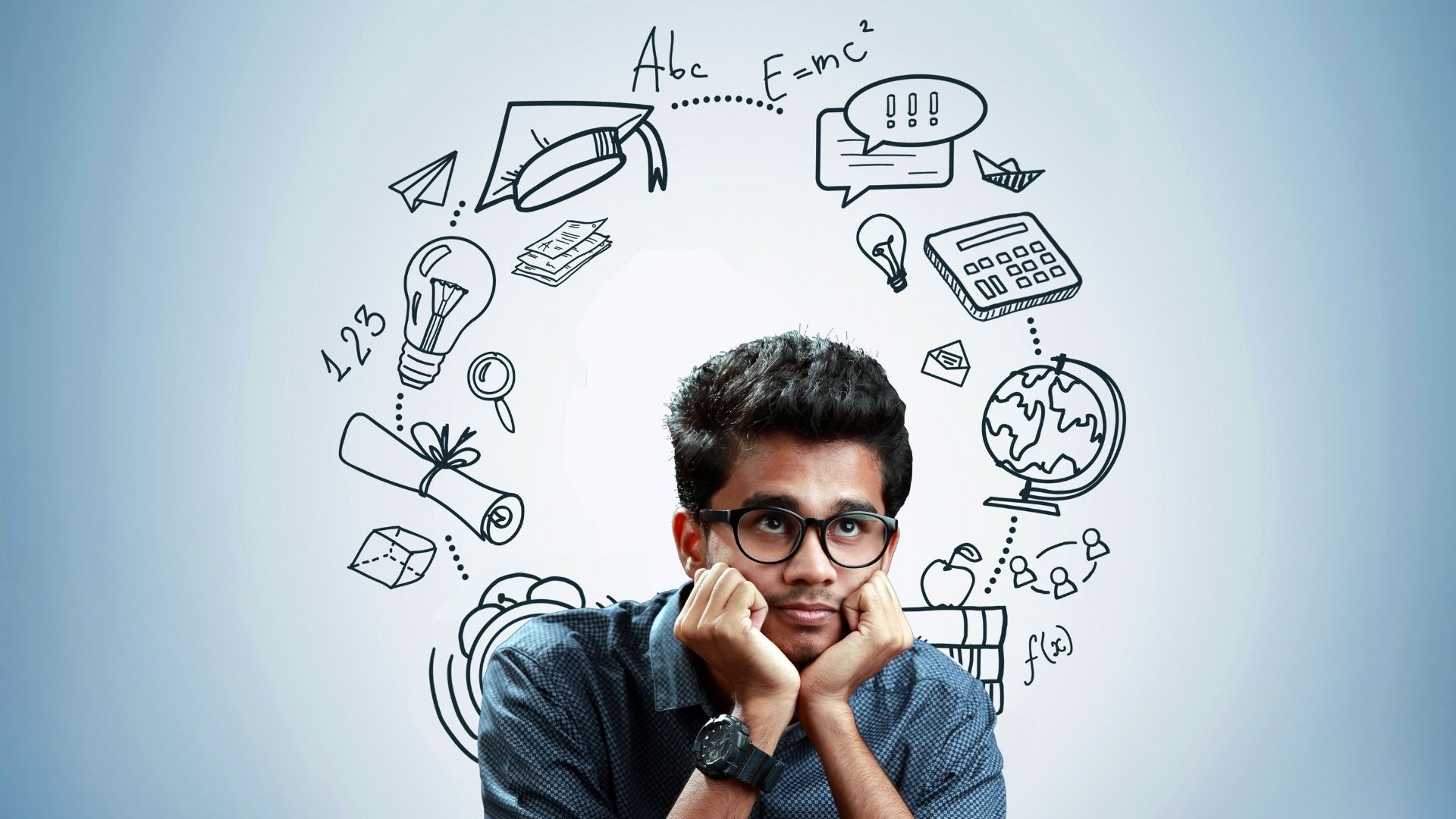 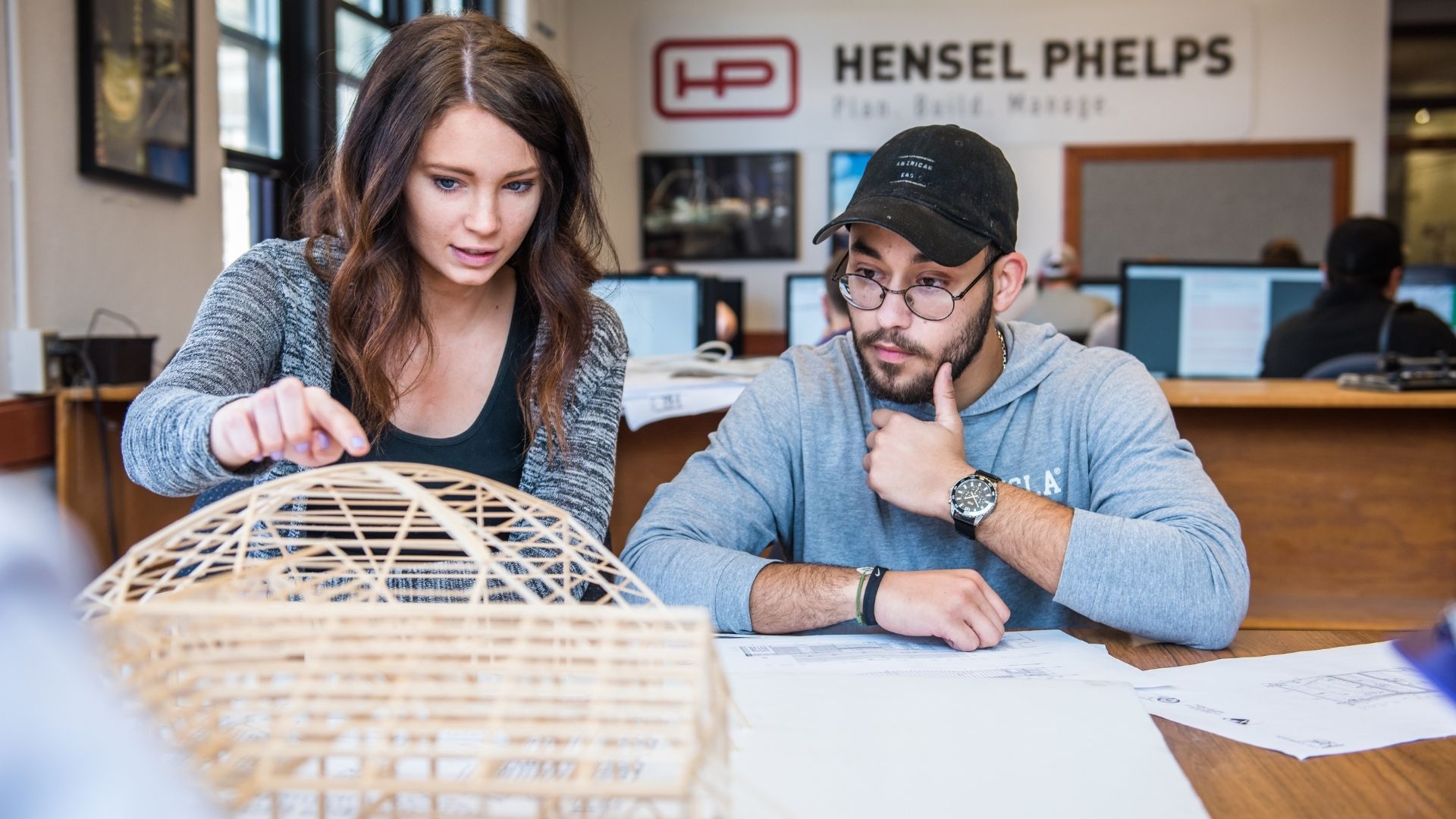