Americans will fire up their barbecue grills for the Fourth of July. But what they eat depends on where they live. Learn how those regional styles formed. Outdoor grilling and barbecuing are the center of summertime gatherings in the United States, and especially popular on the Fourth of July.

It is not just hot dogs and hamburgers. Mouthwatering barbecue—made by slowly roasting food, usually meat, over a flame or hot coals—is hugely popular. And the style of barbecue varies depending on where one goes, says Adrian Miller, a food historian and author of “Black Smoke: African Americans and the United States of Barbecue.” Grilled vegetables are increasingly on the menu, but local aficionados often swear by a region’s particular recipe—which might center on a cut of meat, a cooking technique or a sauce ingredient. In the meat-loving South, if you swing through the Carolinas, you’ll find the focus is on pork barbecue—made from pork shoulders or whole hogs cooked on a spit. Go further south—Alabama, Georgia and Mississippi—and chicken barbecue is as popular as pork.

Come to Chicago for pork rib tips (ribs cut into bite-size pieces) or chicken. Or head to Memphis, Tennessee, for a thick coating of spices on pork. Slide into St. Louis for “snoots” (pig jowls and snouts).

Black barbecuers traveled on boats, stagecoaches and trains to bring a taste of authentic “Southern barbecue” to every corner of the country, Miller says. “African Americans have long been barbecue’s most effective ambassadors,” he says. They were often the first entrepreneurs to sell barbecue in urban areas, sometimes from a home, an alley or a restaurant.

As barbecue shifted from a rural to an urban context in the 20th century, regional styles began to take shape, often tied to a particular city, Miller says.

Smoki O’s BBQ and Catering—a St. Louis stalwart since Earline Walker and her husband, Otis, both 70 years old, opened it in 1997—draws customers from all over the world.

They come for the restaurant’s famed barbecued pig snoots, which have been featured on television. Earline Walker says the snoots are flavored like bacon and have the consistency of crunchy Mexican chicharrones. “They just have barbecue sauce on them, which makes them taste even better,” she said.

The Walkers opened their restaurant with a recipe from Otis’s mother, who left Mississippi in the 1940s when she was just 15 years old to work in a St. Louis restaurant. After her passing, Otis wanted to open his own restaurant because “no one did barbecue the way his mother did,” according to Earline. 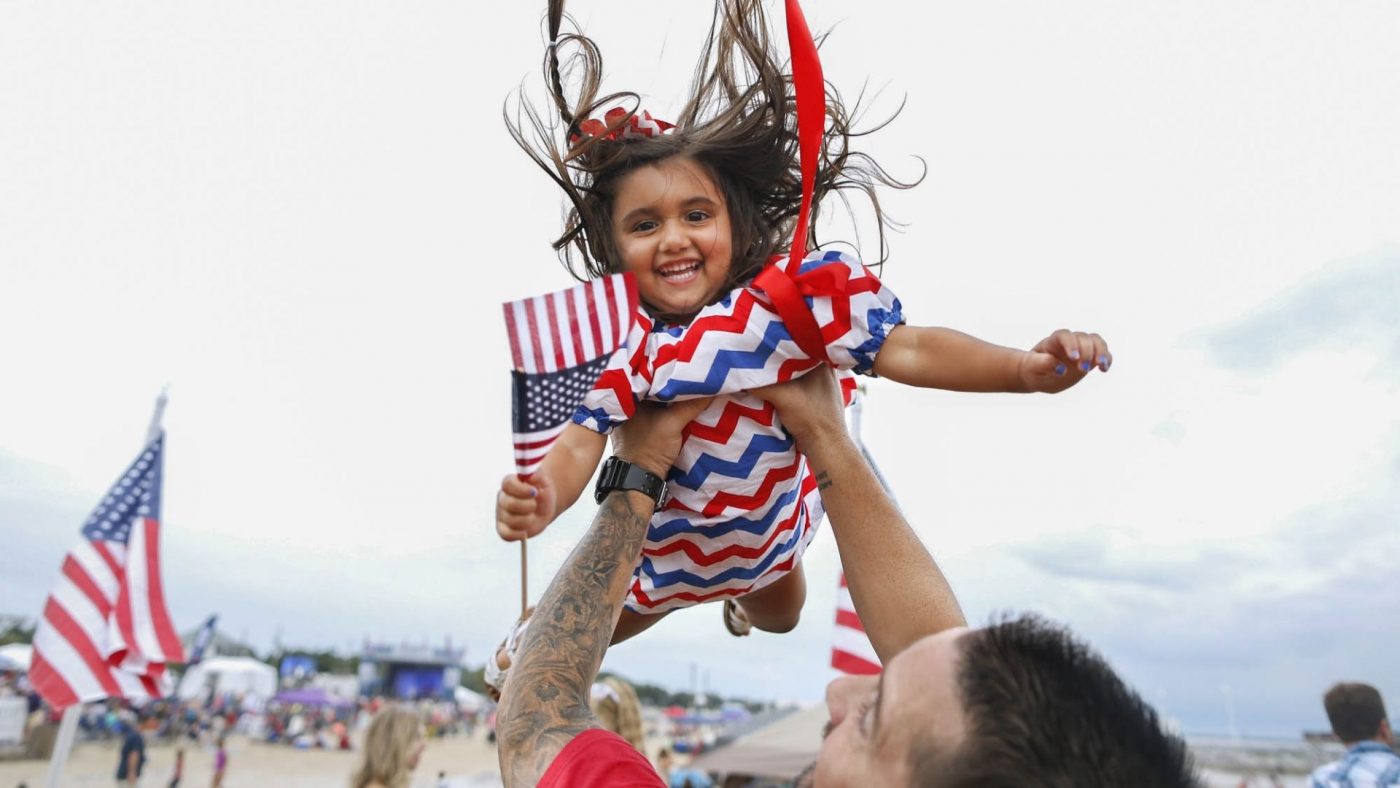 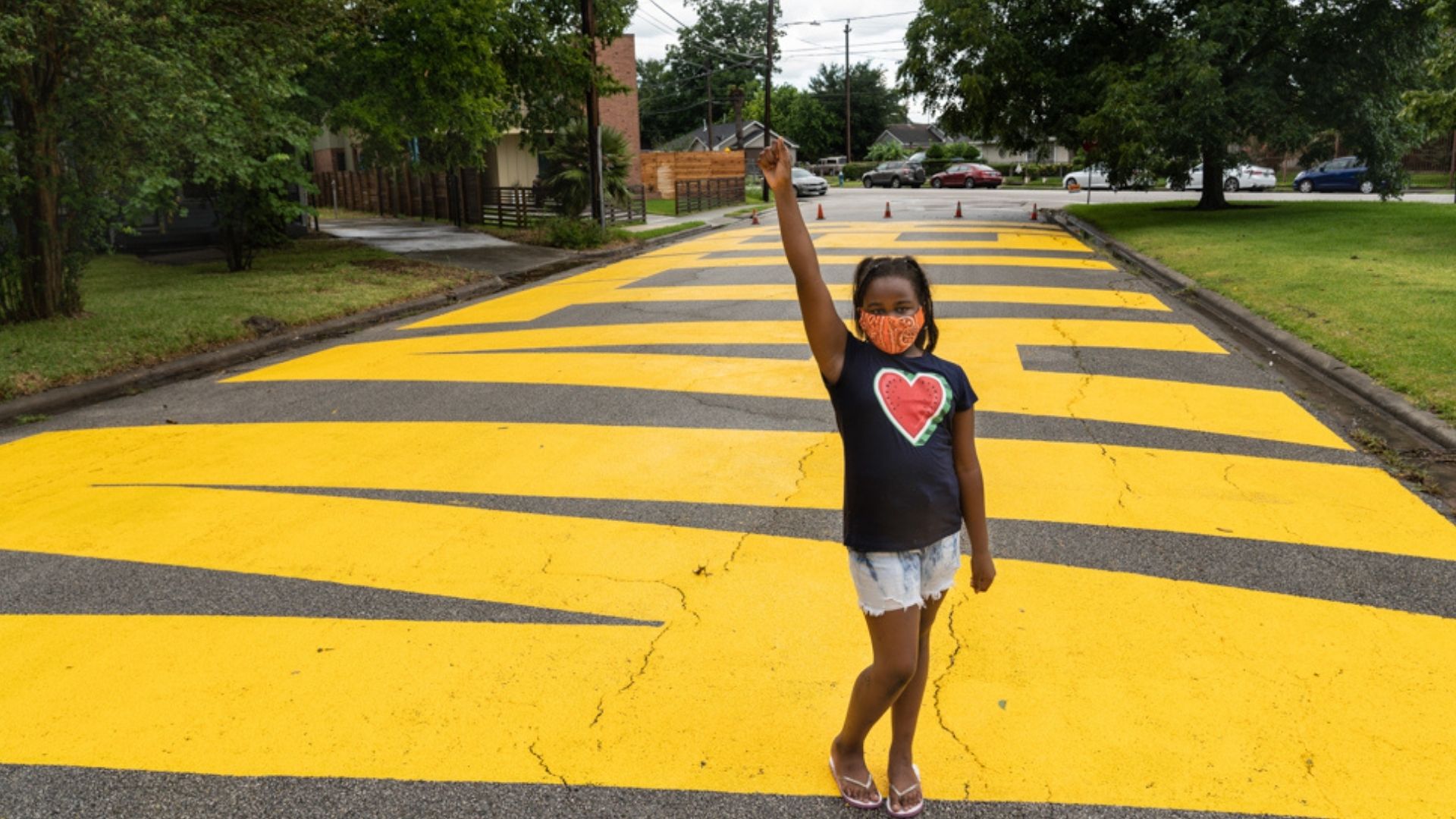 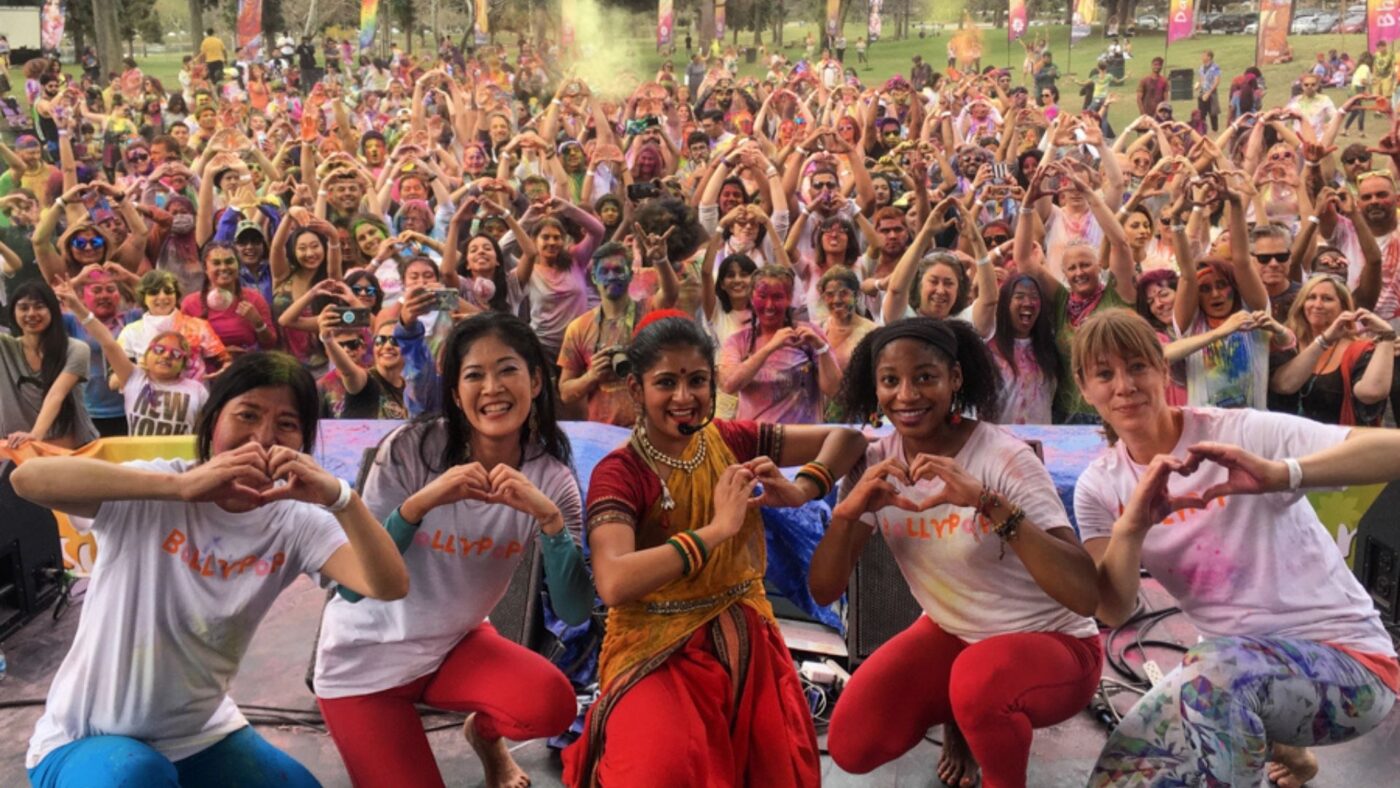 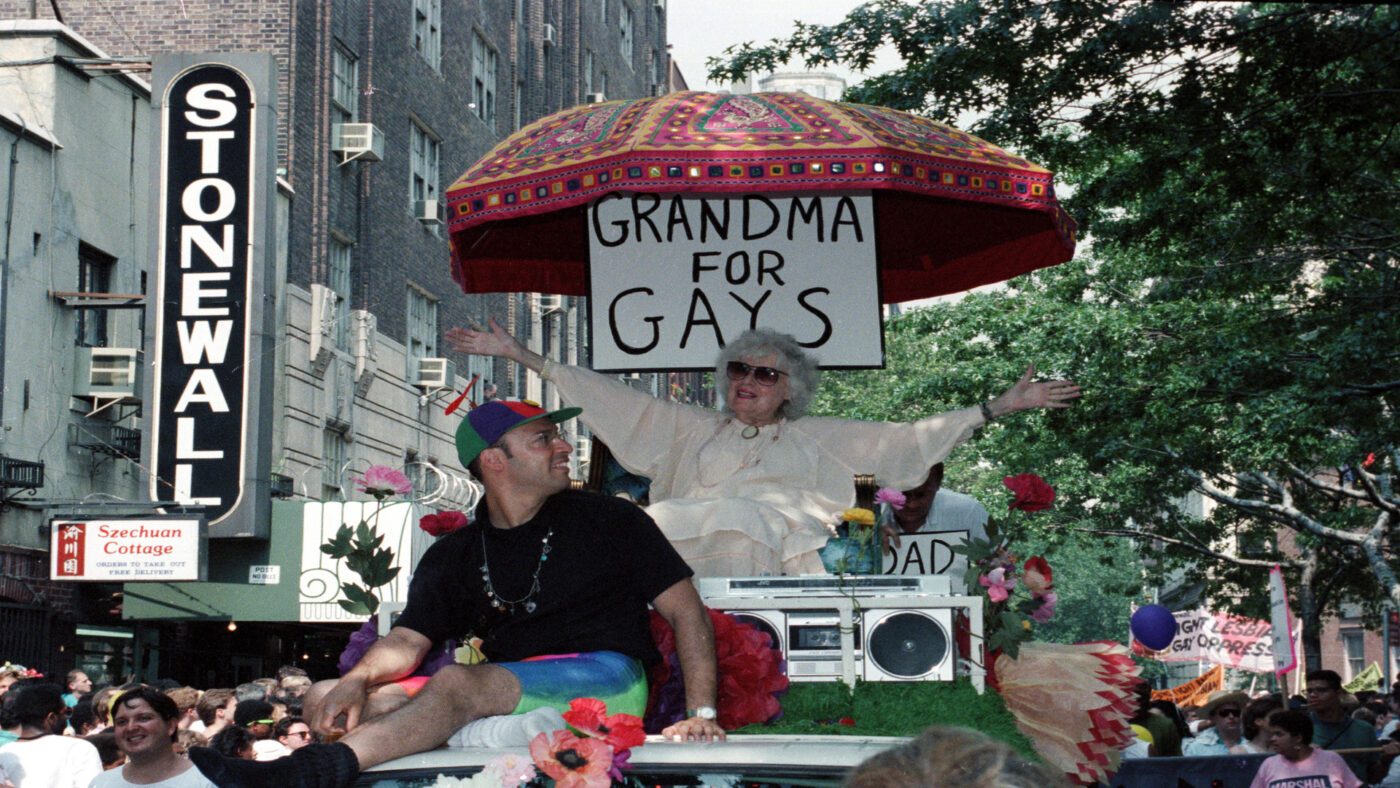