From Trickle to Stream 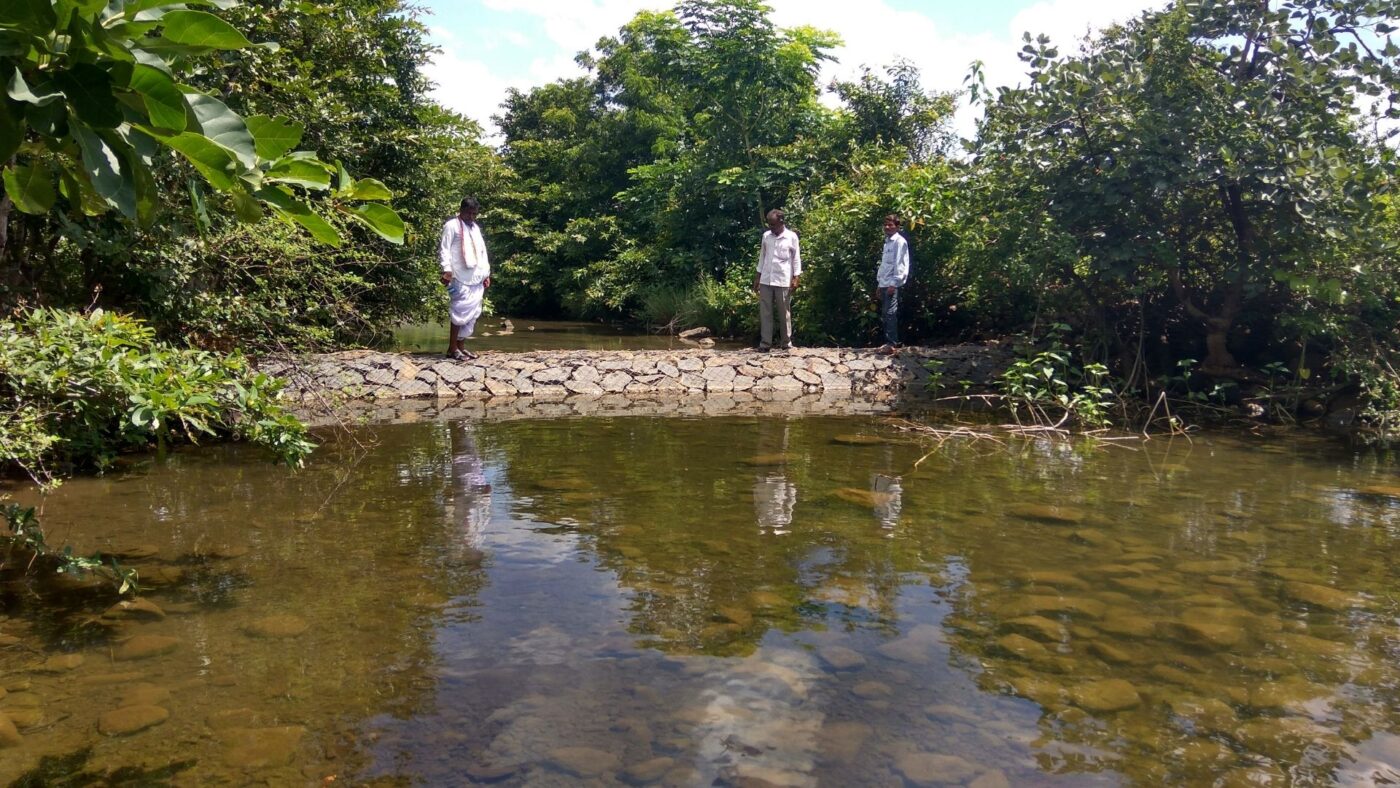 Water is a precious resource, especially for farmers in India, where agriculture is primarily rain-fed. Competition over finite water resources, compounded by climate change, has raised concerns about India’s food security, the livelihoods of farmers as well as the country’s economic development. The changing climate is affecting not just rainfall, but also the retention of soil moisture, which is essential for cultivation.

However, a number of individuals and organizations are working to improve the situation. One such environmentalist is Pramod Deshmukh. He is the chairman of Sanskriti Samvardhan Mandal (SSM), a nonprofit organization founded in 1959 by his father, Keshav Deshmukh. It has a 60-year track record of improving the lives and livelihoods of over 30,000 families.

“We initiated our Watershed Development Program in 1992,” says Deshmukh, “with an aim to ensure sustainable rural development. Since then, four major watershed projects have been completed, impacting 6,000 families in 19 villages. Ten additional villages will be served through an Integrated Watershed Management Project, jointly administered by SSM and the Maharashtra government. The climate change adaption project, approved by the National Bank for Agriculture and Rural Development, empowers farmers to mitigate the effects of climate change on their land.” 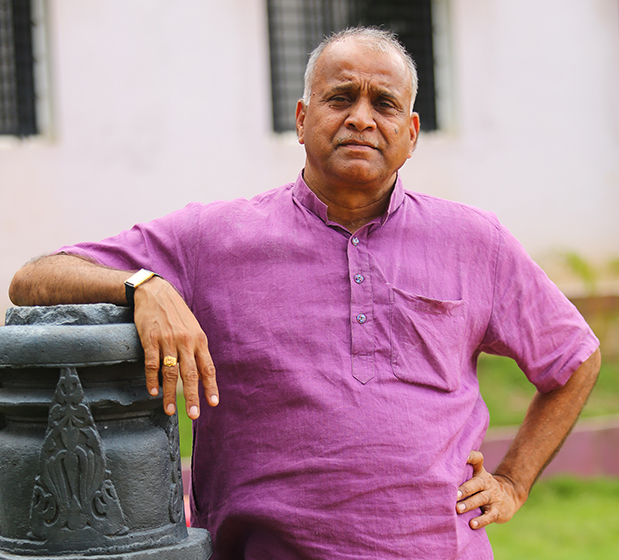 According to Deshmukh, the key to success and sustainability is to design an integrated program, with family as the nucleus for development. Essential to the program is training and skill development with whole community participation to ensure ownership by the stakeholders dwelling in the watershed. “Shramdaan, sweat equity, is a unique feature of the program,” he says, “as people contribute, by voluntary labor, about 20 percent of the total cost of the project, with all fieldwork done by human labor. Equal weight is given to technical and social components, such as community organization, where women of the village take the leadership role.” SSM also works to empower rural communities, especially women and girls, through vocational training, and afforestation, social housing, sanitation and water literacy campaigns.

Deshmukh notes that many of SSM’s projects involve regeneration of natural resources, rainwater harvesting, recharging the groundwater table and increasing water infiltration rates in the soil. “People are the primary cause of environmental degradation and must be part of the solution,” he says. “As was the case in the small village of Kedar Wadgaon, where over the years, a lake created in 1972 had filled with silt. The village community came together to manually relocate the sludge to the farmland, to be used as fertilizer, and the water-holding capacity of the lake was restored for drinking water and agricultural use by 2014.”

A 2010-11 Fulbright-Nehru Environment Leadership Program Fellow, Deshmukh studied innovative soil and water conservation as well as recycling technologies in the United States, at Purdue University. He used networks developed during the fellowship to implement Trickle to Stream, a project to conserve and provide clean drinking water to beneficiaries in Sagroli village in Maharashtra. Deshmukh also obtained support for his water conservation projects from Kimberly-Clark, an American corporation he got acquainted with during his tenure at Purdue University.

Employing soil and water conservation techniques, the project activities have resulted in significant positive impacts on the water table, perenniality of water in wells, and water availability for crops, cattle and other domestic uses. It also registered a fourfold increase from about 0.15 million liters to 0.60 million liters in water conserved per hectare, strengthening the water supply for about 10,000 villagers in Sagroli.

With the same determination his father displayed in founding SSM to meet the development needs of the region, Deshmukh views current-day challenges as opportunities. “The farming community is frustrated with climate change and the increasing costs of agricultural inputs and decreasing profit margins,” he says. “But we can divert our focus from traditional agriculture and reinvent group farming by setting up farmer producer companies.” Deshmukh suggests that villagers can use the positive results of watershed development and start new agro-enterprises like dairy or fishery development, with an aim to “encash” the increased natural resources. “We need to offer skill development programs in mechanization,” he adds, “and train our disaffected youth in automation in the agro sector.”