Smart Power for Advancing Reliability and Connectivity (SPARC) is helping increase the efficiency and reliability of India’s power grid, promote clean energy use, and combat the climate crisis. 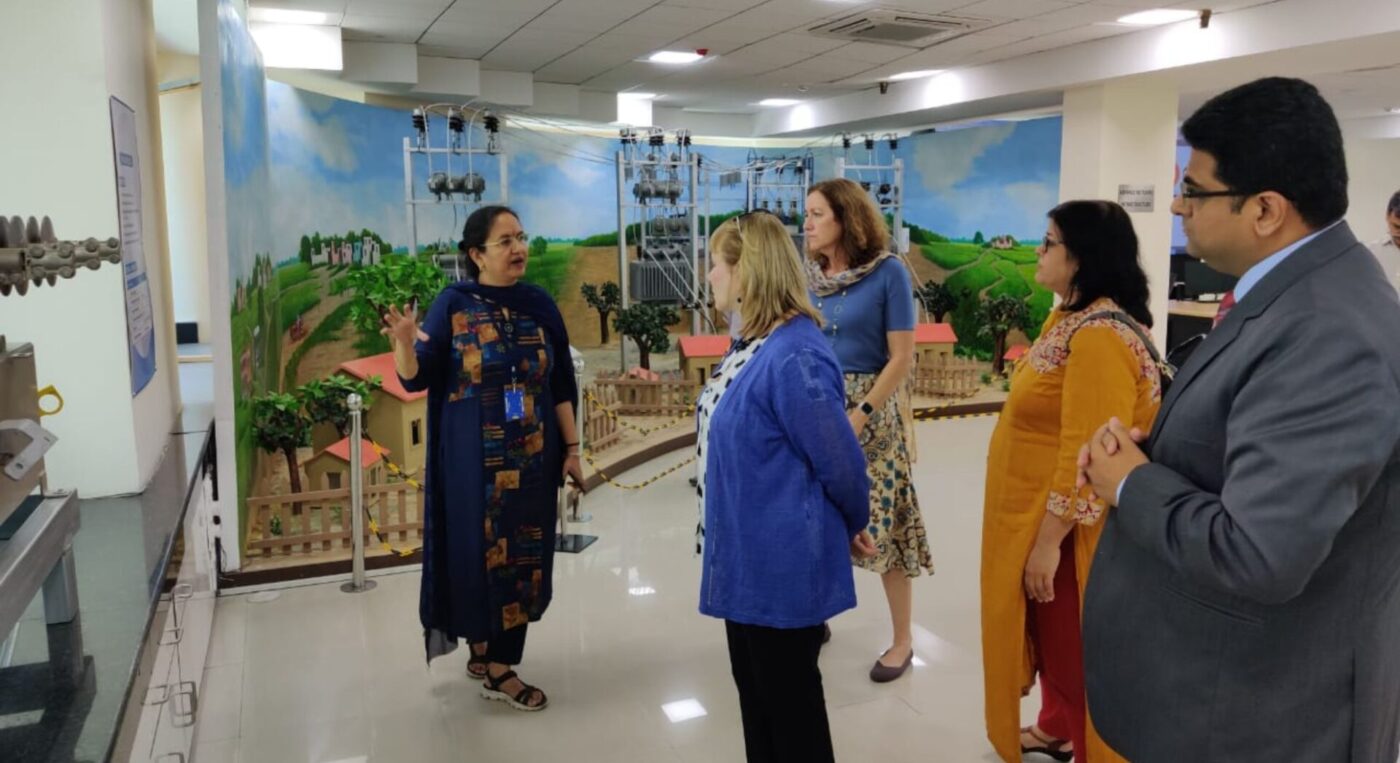 In the last few years, India has begun modernization of its massive electricity system. A three-year U.S.-India bilateral program, with support from the Ministry of Power and the United States Agency for International Development (USAID), called SPARC, aims to facilitate reform in three areas of energy distribution, including capacity building, delivery of household electricity, and support for the Indian government’s goals to install smart meters throughout India. Collectively these efforts improve access to electricity for consumers, reduce inefficiencies within the power sector, and enhance the performance of electric utilities.

The SPARC program is scheduled to run until March 2022 and has a total budget of $2.9 million. The program provides technical support to India’s Ministry of Power and other public agencies. However, “the project is leveraging much larger spending,” says Vikas Gaba, SPARC project director with KPMG Advisory Services Private Limited. Gabas and KPMG are serving as implementers of the SPARC program in India.

Gaba says Indian government agencies have already made investments of nearly $110 million in clean energy, such as electric vehicle charging networks, as a result of the SPARC program. “The program has laid out very strong foundations that are likely to scale up and create much change over time,” says Gaba. “India sees itself as taking a huge lead in the [smart grid] technology.”

The approach that SPARC takes provides capacity-building and training for the development of an electrical system, known as a smart grid, that communicates in real-time with its customers and uses sensors to increase efficiency and reliability. SPARC propels the modernization of electricity distribution to homes and businesses, in part by opening the sector to private investment.

SPARC is also working to improve the electrical grid’s interface with residential and business users, encouraging public-private partnerships for electric utilities to improve management, efficiency and responsiveness to customers.

Another key aspect supported by SPARC is the government of India’s plan to install 250 million smart meters in homes and businesses across the country by 2023. These meters will allow utilities to bill remotely for actual consumption and help consumers use washing machines and other power-hungry appliances during non-peak hours when rates are lower. The smart meters will also facilitate a move to prepaid electricity use, under which consumers will have to pay before accessing their power supply. This is intended to eliminate the widespread problem of utility bills being paid late—or not at all.

Finally, SPARC is supporting the government’s plans to design and deploy public charging infrastructure for electric vehicles, as part of its efforts to reduce greenhouse gases from conventionally powered vehicles. The program has mapped out a network of charging stations in 13 cities in seven or eight states, and more than 220 public charging stations have already been installed.  The team involved in the implementation says SPARC is helping catalyze big economic and environmental improvements in India’s distribution and use of electricity.

Even though there have been notable improvements in the last few years, the power sector still has inefficiencies.

In response, SPARC is helping to turn the Smart Grid Knowledge Center (SGKC) into a global center of excellence. SGKC opened in 2018 at Manesar, Haryana, under the auspices of the state-owned electric utility company Powergrid; and the National Smart Grid Mission. The knowledge center showcases smart technologies, provides training to power sector professionals, and is developing an innovation park and technology incubation hub.

“In addition, as a response to the COVID-19 pandemic, SPARC is developing a virtual SGKC to ensure continuity in knowledge-sharing and capacity-building,” says Apurva Chaturvedi, a senior clean energy specialist at USAID/India and program lead at SPARC.