The right guidance can help applicants make the most of their higher education journey and launch a flourishing career. Manmohan Thorat (left) chose to attend Oklahoma State University after consultation with his EducationUSA adviser, who made sure he was aware of all his options before committing to the school. (Photographs courtesy Manmohan Thorat, George Thomas/Flickr)

Mohd Khizer Hayat from Bareilly, Uttar Pradesh, completed a bachelor’s degree in petroleum engineering from Dehradun and wanted to pursue higher studies overseas. He explored options in Europe and Australia, but his plans fell through due to various reasons. He started looking at American universities on his own because he had never heard of EducationUSA’s counseling services. Later, he learnt about Texas Tech University in Lubbock from a friend who was an enrolled student, and a professor who was an alumnus of the school. He applied to the program and was accepted.

It was only after he started his master’s program in petroleum engineering, in 2021, that he realized that the global shift to renewable energy would render his specialty unprofitable in the job market. He took on a second major, this time in data science. Now, working on a dual degree with two intensive majors, Hayat wishes he had more information while choosing schools.

Like Hayat, there are many applicants who aspire to pursue higher studies abroad and would benefit from professional guidance in shortlisting universities and majors. In the United States alone, there are nearly 4,500 accredited colleges to choose from. Without the right guidance, the journey from deciding on the course and the university to coping with a new education system can be challenging. Mohd Khizer Hayat is working on a dual degree with two intensive majors at Texas Tech University. He wishes he had professional guidance at the beginning of his college selection process to help make informed decisions. (Photograph courtesy Mohd Khizer Hayat)

To help choose from among the large number of American colleges, EducationUSA urges applicants to use online services like the nonprofit College Board. The website allows applicants to specify various criteria, like the U.S. state or states with specific colleges; the major and subject of interest; the preferred institution size; whether it is urban or rural, and the tuition costs.

A popular trend is a preference for prominent U.S. universities. But EducationUSA stresses on its website that rather than striving to get into a particular institution, “The best college or university is the one that is best for you and meets your requirements—academic, financial and personal.”

Mumbai-based Manmohan Thorat was keen on pursuing a higher education in the United States. He knew nothing about how to start his research. But happily, he discovered EducationUSA.

“For someone who had only seen the United States in movies, it’s hard to imagine what studying there could be like and how universities are structured,” says Thorat. He started attending information sessions at the EducationUSA advising center in Mumbai and speaking with advisers to learn more about the U.S. education system.

On EducationUSA’s advice, Thorat narrowed down his choices and applied to study mechanical engineering at five universities. One of them, Oklahoma State University, offered him a merit scholarship, which covered part of his tuition payments. The scholarship, along with the relatively low cost of living in Oklahoma, made it an affordable choice for Thorat’s family. He graduated in 2017 with a bachelor’s degree in mechanical engineering.

Thorat says his adviser at EducationUSA made sure that he was aware of all his options before committing to the school. The adviser explained to him that though the level of education there was good, if he didn’t like it, he could transfer to another university. “That reassured me,” adds Thorat.

Thorat now works at EducationUSA and is a manager at the agency in Mumbai.

Both Thorat and Hayat say they greatly value their U.S. education. “It’s more practical and oriented toward the industry,” says Hayat. “In India, education is more theoretical.”

“The extent of individualism in the United States was a shock to me,” adds Thorat. “You have to sit down with an adviser, choose your classes and plan out your study career, whereas in India students expect to be told which classes they will take.” But, he adds, the U.S. approach teaches responsibility and leads to “unparalleled personal growth.”

For Hayat, the opportunity to experience the U.S. style of education presented a plethora of opportunities. With the right guidance, he says, he would have gotten more out of his time and degree, and chosen to study data science from the very beginning. 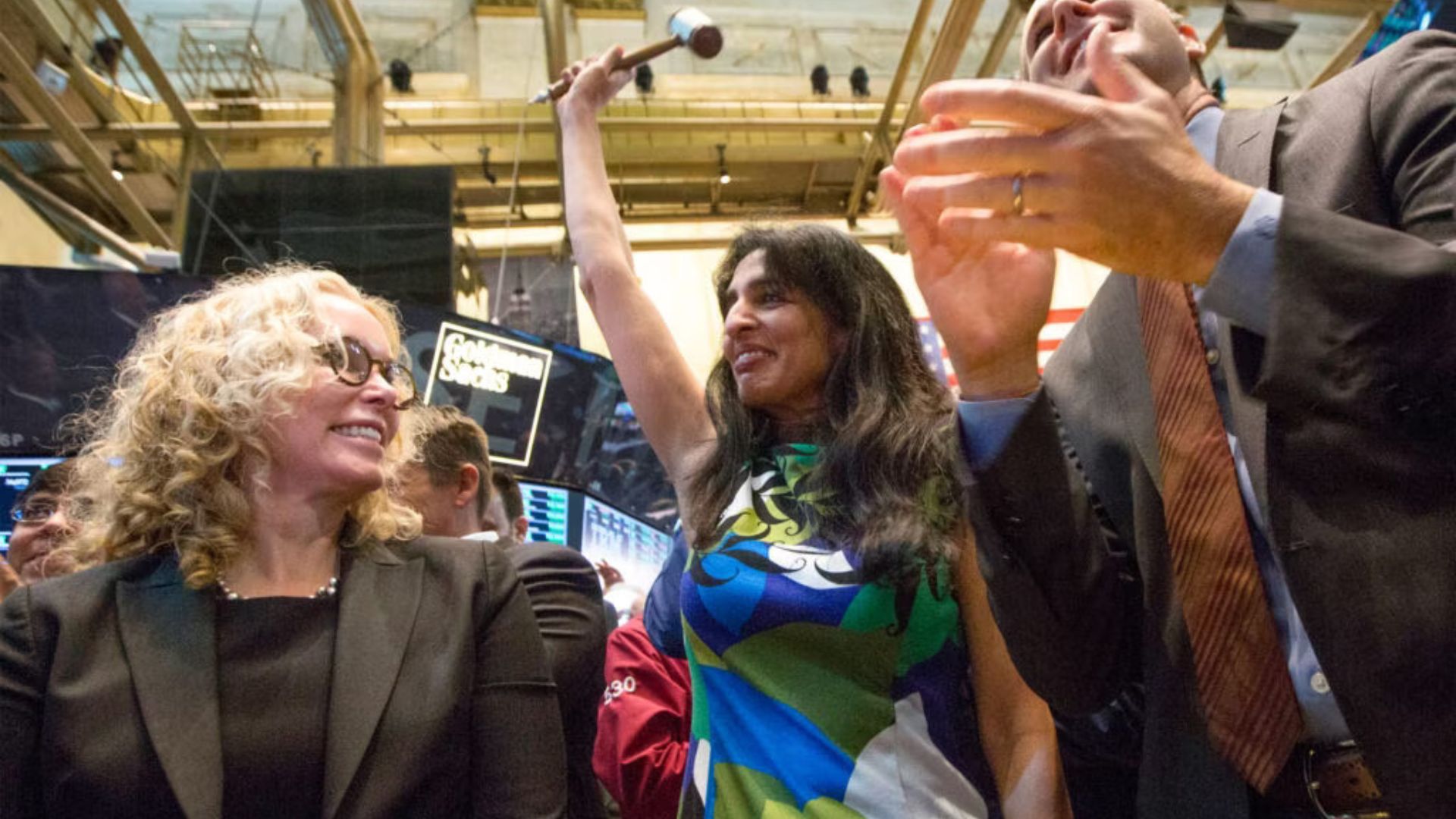