Why Study in the U.S.

U.S higher education offers a unique value proposition, and grooms students to address challenges faced by their communities, countries and the world at large. 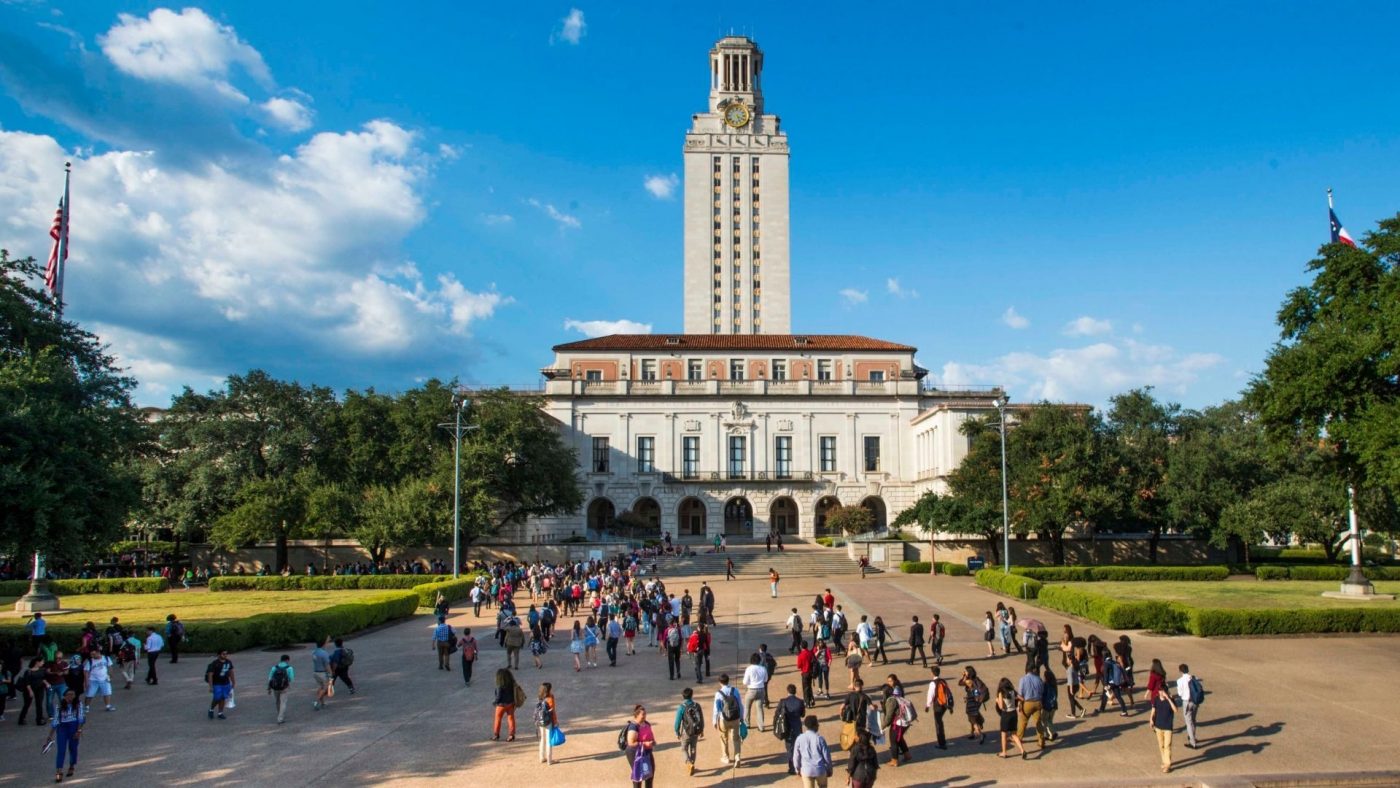 For over a century, the United States has been one of the most sought-after destinations for students and scholars seeking high-quality education and research opportunities. The confluence of people from diverse backgrounds, experiences and ideologies has created a pluralistic society, which cultivates creativity and promotes independent thought, inquiry-based learning and equal opportunity. These tenets are also the hallmark of the U.S. higher education system, which has produced world leaders, change agents and citizen ambassadors. It is no surprise then that U.S. universities have produced, for instance, the highest number of Nobel laureates and most of the chief executives of companies on the global Fortune 100 list. U.S. institutions are also among the top global higher education institutions to influence inventions and innovation.

The U.S. higher education system, represented by more than 4,700 accredited institutions of higher education, has the capacity to nurture large cohorts of students. U.S. classrooms are a meeting ground of multicultural perspectives as well as academic and socioeconomic backgrounds. This diversity helps students become more emotionally intelligent, situationally aware and tolerant toward differences.

Classroom discussions, for instance, are not only more enriching, but also compel learners to understand problems from all vantage points. Students, thus, come up with solutions that work for people in different contexts. “Universities in the United States, especially Berkeley Law, have great diversity. My class of 120 students had people from 49 nations,” says Dilpreet Singh, advocate-on-record, Supreme Court of India. “It gave me an opportunity to draw a great comparative perspective, in terms of academics, life and relationships.”

Another noteworthy aspect of the U.S. higher education system is the sheer number of areas of study. This gives students the freedom and flexibility to customize their learning experience. At the undergraduate level, students are encouraged to explore a breadth of subjects and academic themes, before they dive deep into their majors. In fact, several U.S. universities offer undergraduate students the opportunity to enter their degree programs “undecided,” without declaring a major area of study—a rare phenomenon in international education. Graduate students have the flexibility to chart their own course within their interest areas, through the specific research they choose to pursue. “I went to Montgomery College, a community college in Maryland, and transferred to the Robert H. Smith School of Business at the University of Maryland, where I double majored in accounting and finance. I had the flexibility to complete 150 credits in 3.5 years, which is otherwise a five-year course-load,” says Lavanya Prakash, technical accounting lead at Booz Allen Hamilton in Washington, D.C. “Upon graduation, I landed a great job at Ernst & Young. I loved the experience of studying in the United States because I was able to study everything from maths to science, and not just focus on one subject in the initial years.”

Students can choose the type of institution they want to attend, the class size they deem conducive to learning, the professors they want to engage with, the research opportunities and facilities they want to access, the internships and post-study work options they would like to avail, and the cities and economic regions in which they want to be located. American college campuses follow the philosophy of building purposeful architecture that complement learning through constant engagement with spaces, people, resources and processes. “I completed a Bachelor of Science in mechanical engineering, with a minor in sociology, from Oklahoma State University. Of all the countries, I chose the United States because I was in tune with the culture, and I’d always admired the country and its values,” says Manmohan Thorat, EducationUSA coordinator at United States-India Educational Foundation, Mumbai. “My educational experience was extremely rich in terms of the knowledge I acquired at Oklahoma State University. Whether in student groups, classes, conferences or internships, I could do justice to my interests and capabilities.”

These and many other remarkable features of U.S. higher education form a robust instructional paradigm, which has empowered thousands of graduates to build meaningful lives and careers. They have contributed to strengthening their communities, built visionary organizations and addressed the challenges facing the world. While education systems and students’ motivation to acquire knowledge keep evolving through the ages, the success stories of U.S. university alumni are examples of the power of quality education.

One response to “Why Study in the U.S.”